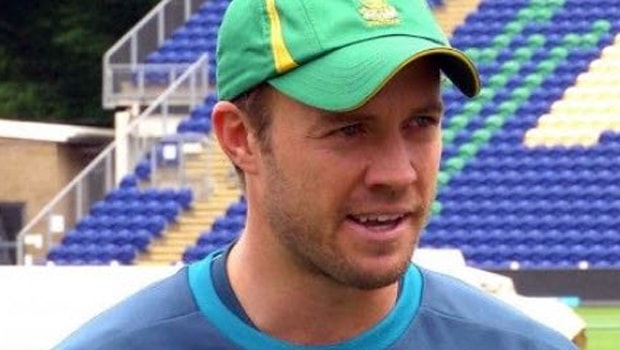 AB de Villiers, who shares a great bonhomie with Virat Kohli, added that his friend is a natural striker of the ball like the Switzerland champion. Federer is a treat to the eyes and he is one of the most gifted players in the world whereas Kohli has been a consistent performer in all the three forms of the game.

On the other hand, AB feels Steven Smith is mentally strong like Rafael Nadal. The Spaniard is known to never give up on a point as he keeps chasing the ball till it is down and the Proteas star feels there is a lot in common between the two. AB added that Smith is not a natural but he knows how to score the big runs for his team.

Meanwhile, both Steven Smith and Virat Kohli are often compared with each other. It is believed by many cricket pundits that Smith is a better Test batsman than Kohli whereas Indian captain has his wood on the Australian in the limited overs format.

“Virat is more of a natural ball striker. If you look at natural ball strikers, Virat is like Federer. Smith is more like Nadal, he’s mentally very strong. He’s figured out a way to score runs, he doesn’t look too natural but he manages to break records. Virat though has scored runs all over the world and he’s my pick,” said de Villiers during a conversation with commentator Pommie Mbangwa on an Instagram Live session.

Meanwhile, Kohli is also compared with his idol Sachin Tendulkar. The former legendary batsman had scored 100 International and it is expected that Kohli (who already has 70 centuries) can leapfrog his master if he keeps going at the same rate.

“Sachin has been a role model for both of us, the way he stood out in his era and the things he achieved with grace is a great example. Virat will also say that he’s (Tendulkar) the main guy and he set the standards. When it comes to me personally, Virat is the best (in run-chases) I’ve seen in my life. Sachin was amazing in all situations, but in terms of chasing under pressure, Virat tops him,” De Villiers said.

Virat Kohli is one of the best batsmen in the world and his records speaks for himself. He is also the solitary batsman to have an average of more than 50 in all the three versions of the game.