Virat Kohli is only interested in winning matches, not milestones – Irfan Pathan 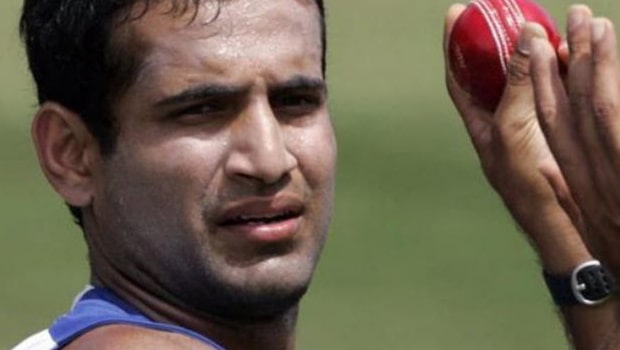 Former Indian all-rounder Irfan Pathan has heaped praise on the Indian captain Virat Kohli. Pathan hailed Kohli for his hunger to win the matches for the country and not think about personal milestones. Kohli’s passion to get India over the line is well known and he is always seen giving his 120% on the field.

The Indian captain has set a higher fitness level and he always likes to push the envelope. Kohli has already scored more than 21000 International runs, has 70 International centuries but he doesn’t care about his own numbers. In fact, Kohli has an average of more than 50 in all the three forms of the game, which goes to show how consistent he has been in the last decade.

Kohli likes to push the limits and he is always in the battle. The talisman is known to play with a lot of passion and the same is palpable when he turns out in the field.

Irfan Pathan said while talking to Star Sports Cricket Connected, “Virat Kohli has a very simple mindset that he wants to win every game he plays. So what happens when he is just thinking about winning the game, he is only thinking about the target, he is not thinking about his own 100 or 200”.

“I remember when he was playing in Pune, when he scored a double hundred against South Africa, he was batting on 260 (sic 254) and he was pushing his batting partner, who had just come out to bat, for two or three. That’s the kind of mindset and fitness level he has that he doesn’t want to stop unless the match is stopped or is won by the team. So the biggest advantage Virat Kohli has is that he wants to win every match for the country”.

Virat Kohli brings a lot of energy to the table and there are no half measures in his dictionary. The Indian skipper always wants to go all out against the opposition.

Kohli is known to play with all his heart and he can not be the same player if he is not throwing himself on the field. Kohli has an insatiable hunger to win at all cost and that’s the kind of attitude he has brought to the Indian team.

Kohli never backs down on the field and he is always ready to take bull by its horns, be it through his batting or captaincy. The Indian captain is leading the team in all the three formats from the front and the results are palpable.