Virat Kohli is only worried about win/loss column – Nasser Hussain 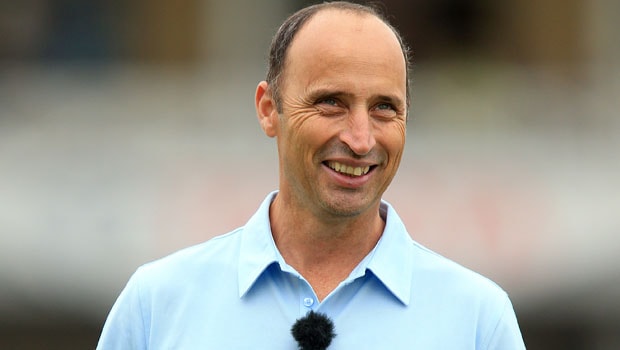 Former England captain Nasser Hussain stated that the only column Indian skipper Virat Kohli is concerned about is the win and loss one. Hussain believes Kohli doesn’t pay heed to personal records and he wants to win as many matches as he can for the team. Kohli is the most consistent batsman in the world and his numbers speak for himself.

The Indian skipper has an insatiable hunger to do well whenever he takes the field. Kohli is known to give his 120% on the field and he demands the same from every player in the side.

The talisman likes to take the bull by its horns and there are no second thoughts in his mind.

Kohli has produced great numbers as a captain as he has led India to 117 wins in the 181 International matches (collectively Tests, ODIs and T20Is). He has a win percentage of 64.64 which is the second best to former Australian captain Ricky Ponting.

Virat Kohli is known to go all out and he is aggressive in his captaincy style. The energy he brings to the field is brilliant and the same rubs on the shoulders of his teammates.

Kohli has scored more than 21000 International runs and has 70 centuries but what matters to him the most is to win matches for the team. The talisman has often carried the whole team on his shoulders and his batting records are staggering.

“He is not worried about stats. The only stats he is worried about is the win/loss column. I was speaking to (former India head coach) Duncan Fletcher about him and he said ‘watch out for this lad. He has a real fight and character in him’”, Hussain said in Star Sports show ‘Cricket Connected’.

On the other hand, former Indian opener Krishnamachari Srikkanth likened Virat Kohli with World Cup winning captain, Kapil Dev. Srikkanth added that he sees a lot of self belief in Virat Kohli, which has helped attain new heights in his career.

“I played with Kapil Dev and played under him. I can compare Virat Kohli with Kapil Dev. I see a tremendous amount of self-belief in him,” Srikkanth told Star Sports.

Virat Kohli has done a fine job for the team and he has got the best out of the players. Kohli has thus far led from the front and he would like to continue his good show going.