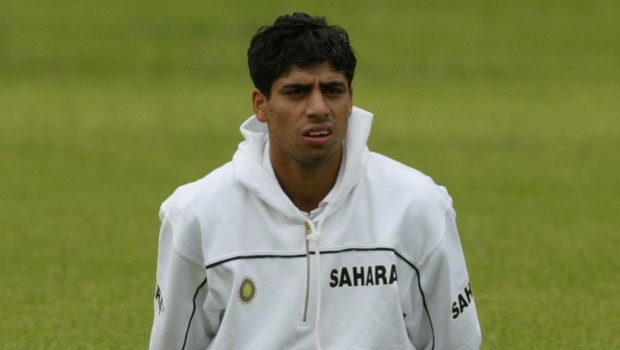 Former Indian fast bowler Ashish Nehra feels Indian skipper Virat Kohli is still a work in progress captain. Nehra added that Kohli is a tad impulsive in his approach. It is well known that Kohli likes to express himself on the field and he likes to take the bull by its horns. In fact, it would not be wrong to say that Kohli wears his heart on his sleeve.

On the other hand, Ashish Nehra is not impressed with Virat Kohli’s remarks that ODI matches in 2020 are not relevant. Kohli has said as he wanted the team to focus their preparation on the T20 World Cup, however it didn’t go down well with Ashish Nehra.

“…as I said one-day cricket in this calendar year is not as relevant as T20Is and Tests,” Kohli had said after losing the ODI series against the Kiwis.

Nehra feels if the Indian team had won the ODI series against New Zealand, then it would have been a different ball game altogether. But India were whitewashed in that series by 0-3. However, the former Delhi bowler believes Kohli’s statement didn’t give the right message. In fact, Nehra added that Kohli should not turn up to play ODI cricket if he feels it is irrelevant this year.

“If you win and tell this it’s a different thing. It’s wrong to say that the year is for T20s and so we don’t care about 50-over matches…if it doesn’t matter then why did you even come to play. Are you trying to tell that the Indian team didn’t try to win those ODI matches against New Zealand? I don’t agree with Virat Kohli’s statement,” Nehra said during his chat with Aakash Chopra.

India had swept New Zealand by 5-0 in the T20I series but they got a taste of their own medicine as they were defeated 3-0 and 2-0 in ODI and Test series respectively. It is noticed that Kohli can get a bit carried away when he is leading his troops. Nehra added Kohli can do better in his leadership as he is a bit emotional on the field.

“Virat Kohli as a player needs no recognition as his career graph tells the entire story. Kohli as a player has done amazingly well, in captaincy I still feel he is a work in progress. I can say he is a little bit impulsive captain,” he added.