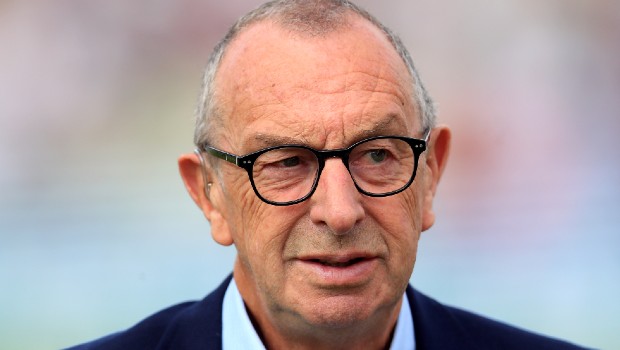 Former England coach David ‘Bumble’ Lloyd has rated Indian captain Virat Kohli as the best player to come out of the country. Lloyd added that he would pay to watch Virat Kohli in action. The veteran commentator also lauded Kohli’s passion of always putting his team first.

Virat Kohli is the most consistent batsman in the world. The talisman is the only batter to have an average of more than 50 in all the three forms of the game. Kohli averages 53.63 in the Test fold, 59.34 in ODI format and 50.8 in the T20I version.

Kohli’s hunger to win the matches for the team is insatiable and he has often taken the team over the line. The right-hander has broken a plethora of records and he is looking good to break more if he keeps going this way.

Kohli has amassed more than 21000 runs in all the three forms of the game and has 70 centuries to his name. Furthermore, he has led the Indian team from the front since he has been given the captaincy baton.

Virat Kohli has led the team in 181 matches (collectively in Tests, ODIs and T20Is) in which the team has won 117 matches and have tasted defeat on 47 occasions. Thus, Kohli has an impressive winning percentage of 64.64.

Meanwhile, David Lloyd added that he would pay to watch the whole England team but all-rounder Ben Stokes is a whole package. However, Lloyd picked Indian captain as his final choice.

“I’d definitely pay to watch England play as a team. Ben Stokes is box office. But I’d go for Virat Kohli. I reckon he is the best player to come out of India. He is fearless and, crucially, I think he always puts his team first. He has to win — for the team,” Lloyd was as quoted by Sportsmail.

Kohli has taken giant strides in the last six to seven years. The right-hander has been a consistent performer for the team over the years and has been instrumental in the success of the team.

The Indian captain will look to continue in the similar fashion and will aim to take Indian cricket to new heights under his leadership.