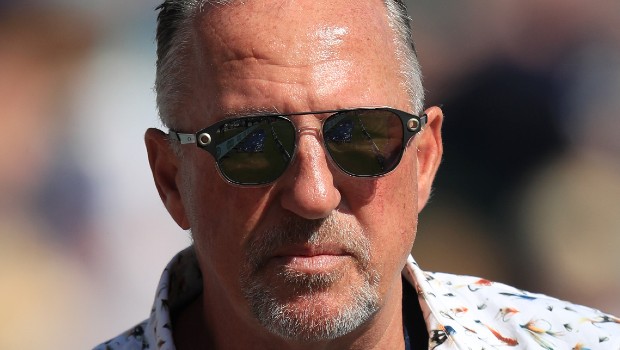 Former England all-rounder Ian Botham has heaped praise on the Indian skipper Virat Kohli. Botham said Kohli is the right guy to take Indian cricket forward. Kohli has led from the front in his captaincy tenure and he has always been aggressive. The right-hander is well known to take the game to the opposition.

On the other hand, Kohli has been super consistent with the bat. He is the solitary International batsman to have an average of more than 50 in all the three forms of the game.

The right-hander has scored more than 21000 International runs and he has already scored 70 centuries in his illustrious career. Ergo, it is expected that he is going to break all the records in the book. Subsequently, he has been instrumental in the success of the team.

Meanwhile, Botham who was known for his competitiveness back in his halcyon days, added that he would have loved to play against Virat Kohli, who also likes to take the bulls by its horns.

Ian Both said while talking to Times of India during an online chat session with the Playwrite foundation, “Virat takes the game to the opposition, he takes a stand for his players. I would have loved to play against him. He is the right guy to take Indian cricket forward”.

Meanwhile, Virat Kohli had taken over the captaincy baton from former skipper MS Dhoni and since then he has done a fine job. Kohli has played a major role in preparing the army of the fast bowlers, which has helped him savour success in the overseas conditions.

Furthermore, Kohli has paid special attention to the fitness goals. No compromise on fitness is accepted in the team and the players who are not able to clear the Yo-Yo Test are not considered for national selection. Fitness has really helped in getting the best of the players especially fast bowlers and Kohli has also backed the young players in the side.