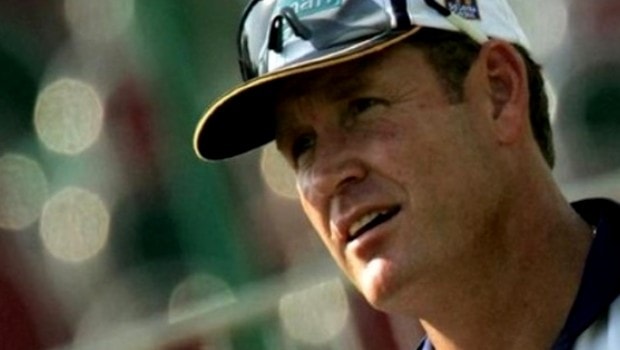 Former Australian all-rounder Tom Moody stated the Indian captain Virat Kohli owns white ball cricket. Kohli is the most consistent batsman in the world and his records in the limited overs format speaks for himself. The talisman is the solitary International batsman who has an average of over 50 in all the three forms of the game.

When it comes to white ball formats, Virat Kohli is the undisputed king. The right-hander has amassed 11867 runs in 248 One Day International at a staggering average of 59.34. Kohli has 43 ODI centuries and 58 fifties under his belt in the 50-overs version.

Furthermore, Kohli also keeps the same basics when he plays the T20 format. Kohli’s forte is timing the ball and he is a batsman who doesn’t look to change a lot of things when it comes to the shortest format of the game. This ploy has helped Kohli in reaping the fruits as he has scored 2794 runs in 81 T20I matches at an average of 50.8. Kohli has 24 half-centuries in the T20I version but he is yet to cross the magical three-digit mark.

All brilliant players in their own right Shivam, but in saying that @imVkohli owns white ball cricket!

On the other hand, Kohli has great success when he is chasing a target in the white ball format. Kohli’s approach is sensational when he goes after the target. The linchpin has been instrumental in the success of the team and has got India over the line on most occasions when they are chasing a particular target.

When a Twitter user asked Tom Moody who is the best batsman of the current generation among Steven Smith, Virat Kohli, Joe Root and Kane Williamson, the quartet is also famously known as the ‘fab four’ of International cricket.

Moody said that they are all great players in their own right but Virat Kohli is the one who owns white ball cricket. Moreover, Moody mentioned that Kohli already has 43 ODI centuries and he is going to break a lot of records if he remains fit.

Meanwhile, Tom Moody will coach Sunrisers Hyderabad in the upcoming edition of the Indian Premier League, if the tournament happens.