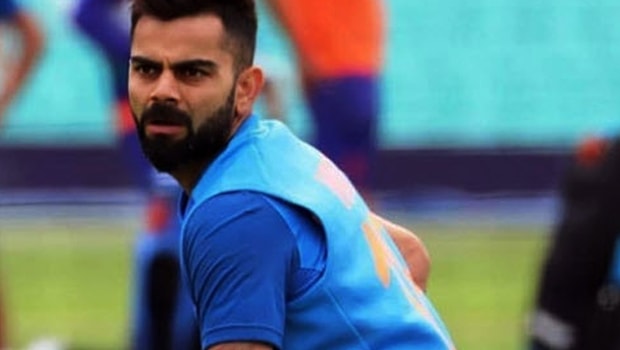 The Indian captain Virat Kohli has revealed that his father, Prem Kohli, refused to bribe an official for his selection. Kohli’s father made it clear that if his son gets selected on merit then it’s fine but they won’t choose any shortcuts to make him successful. Kohli added that it was a great teaching for him.

The Delhi cricketer started to work hard and the results followed. Kohli added that when he reached the state level, he thought he could make a living out of the game. The Indian skipper added that he grew in confidence when he toured with the Under-19 team and got a decent cheque.

Kohli added that his father was not even able to understand when the official said ‘little extra’ would be needed for selection.

“In Delhi, sometimes things happen which are not fair. There was one instance where a certain someone did not play by the rules when it came to selection criteria. He told my father that while I had the merit to be selected, a little extra (possibly a bribe) was needed to confirm my selection,” Kohli told Chhetri during the Instagram session.

“My father, who was an honest middle-class man, who worked hard all his life to become a successful lawyer, did not even understand what little extra meant. My father simply said — If you want to select Virat, then let it be purely on merit. I will give you nothing extra,” he added.

Subsequently, Kohli was left out of selection and as expected he was heart broken. However, Kohli admitted that it taught him a hard lesson that he will have to earn everything in life and it won’t be served in a silver spoon to him.

Kohli then worked hard on his fitness and he hasn’t looked back since then. The right-hander led the Under-19 team to glory in 2007-08 and it was a stepping stone in his career.

“I did not get selected. I cried a lot. I was broken. But that incident taught me a lot. I realised that I had to be extraordinary to become successful and that I had to achieve this purely through my own effort and hard work. My father showed me the right way, through action and not merely words,” Kohli said.

Kohli is now the most successful and consistent batsman in the world. The talisman has ticked the right boxes in his career and he has been instrumental in the success of the team. Kohlli has scored more than 21000 International runs and has 70 centuries under his bag. Ergo, Kohli’s hard work has paid dividends for him and his family must be proud of it.

Kohli’s father showed him the right path and he played a key role in making him the great batsman he is today. Prem Kohli used to drop his son at the stadium and inspired him to give his best everytime he took the field.