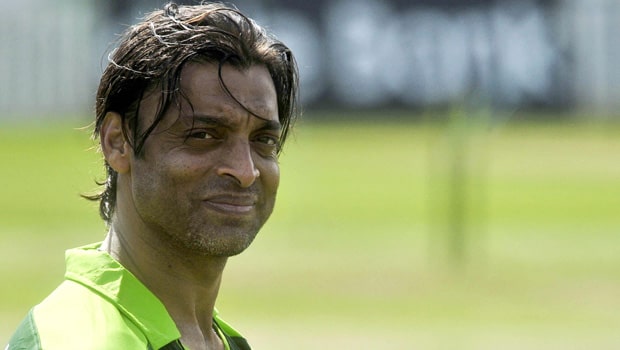 Former Pakistan gun fast bowler Shoaib Akhtar believes Indian skipper Virat Kohli should think about handing over the captaincy baton to Rohit Sharma in at least one of the formats. Rohit Sharma had recently led Mumbai Indians to their fifth title in the IPL and since then there have been suggestions that Rohit should lead the Indian team in the T20I format.

In fact, former players like Gautam Gambhir and Michael Vaughan also believe that Rohit Sharma should lead the team in the T20I format. On the other hand, the RCB captain Virat Kohli is yet to lead his team to a single title in the IPL.

Meanwhile, Shoaib Akhtar stated that Virat Kohli has played continuously in the last decade and has scored truckloads of runs. Thus, it is also imperative to maintain Kohli’s workload and it will help his career if he gives the captaincy baton to Rohit Sharma in the T20I format.

Akhtar noticed that Kohli looked tired in the recently concluded IPL due to the workload of captaincy.

“My take on it is pretty simple. From what I know Virat is very keen to take the team forward. It all depends on how fatigued he is feeling. He has been playing non-stop since 2010, has got 70 centuries and a mountain of runs under his belt,” Akhtar said while speaking to the PTI.

“If he is feeling fatigued, then he should think about giving the leadership role to Rohit in one of the formats (preferably T20s). “I could see the boredom on his face during the IPL, maybe it was because of the bio-bubble situation, he seemed a bit stressed out. It all depends on how he feels. Rohit has been ready for captaincy for a while.”

Virat Kohli is known for his aggressive captaincy and he has done a fine job while leading the Indian team with aplomb. However, he hasn’t been able to deliver the goods as RCB captain and thus comparisons are being made with Rohit Sharma, who is the most successful IPL captain in the history of the league.

Kohli will lead India in the upcoming tour of Australia whereas Rohit Sharma has been rested from the limited overs series to be fully fit for the Test matches. KL Rahul will be Kohli’s deputy in the ODI and T20I series. On the other hand, Kohli will miss the last three Test matches whereas Rohit has been added to the Test squad.

The first Test match against Australia will take place at the Adelaide Oval from December 17.