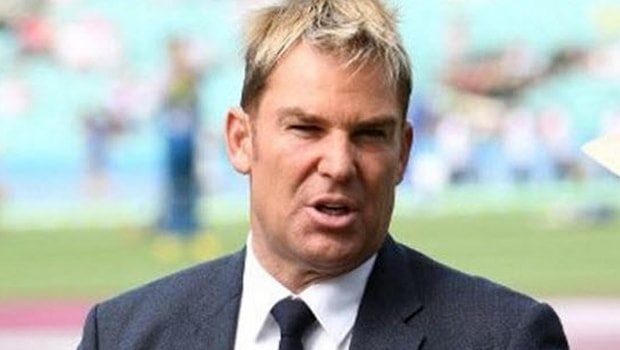 India skipper Virat Kohli will never forget how former Australian spinner Shane Warne made him look like a fool during an Indian Premier League (IPL) game in 2009.

During the chat where the footballer played a rapid-fire round with Kohli, he gave him options to choose between Shane Warne or Waqar Younis in a scenario where he needs three runs of the last ball, the cricketer said Shane Warne hardly bowled during the death overs, added that he would believe in his ability to score the needed runs off the ball bowled by Waqar Younis.

Speaking on his encounter with Warne during IPL in 2009, he said the Australian made him look like a fool during the game, but nothing significant happened when he played him two years later in Rajasthan.

This time around, Warne was unable to dismiss the India captain, but he couldn’t score more runs against him. He added that the Australian told him never to talk back to the bowler, but just laughed over it and said nothing.

Kohli also named former South Africa cricketer Jonty Rhodes as the best fielder at backward point in the rapid-fire round.

When asked one innings he would have liked to play from the past, Kohli named Desert Storm and Tendulkar’s semi-final innings of 140+ against Australia in Sharjah in 1998.

Kohli also revealed that priceless advice from his father helped in shaping up his career.

In the conversation streamed on the social media handle of the International Cricket Council (ICC), Kohli said his father was very clear about his studies and game.

Kohli noted that his father said only when one can, he is 200 percent confident of making it from an endeavour that he can only focus on it.

He also extolled the virtues of legendary cricketer, Sachin Tendulkar, as he is often referred to as Tendulkar’s second coming in Indian cricket.