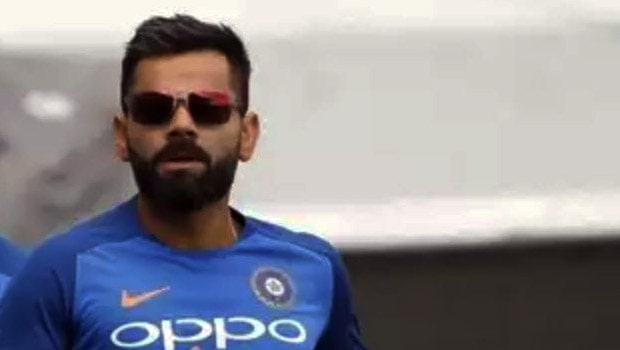 Royal Challengers Bangalore captain Virat Kohli has warned his teammates that a single mistake could “spoil” the entire tournament.

He gave the warning in the IPL’s first virtual team meeting. He also implored them to do all they can stay in the bio-bubble and secure it.

Kohli didn’t mince words in the meeting as he went to business straightaway. Due to COVID-19, Kohli, who is also India cricket captain, urged them to follow the laid down protocols in the UAE strictly.

The Indian premier event will be held in the United Emirates between September 19 and  November 10 due to the cases of COVID-19 in India. To avoid a further spike in India’s cases, BCCI chose to organize it in the UAE under strict COVID-19 protocols.

This is why Kohli urges them to follow the laid down instructions, and they should be on the same page in terms of securing the bubble at all times, ensuring that it is not compromised.

Also speaking at the meeting, RCB’s director of cricket operations Mike Hesson, who was with head coach Simon Katich said violators of the protocol would be dealt with severely.

Hesson said any player that found himself in an accidental breach of the protocol would be removed from the squad and sent into isolation for seven days. The player can only come back into the team only after he tests negative.

While reiterating strong consequences for those who intentionally broke the protocols, he revealed that each team member would sign a document that would spell out the consequences.

Kohli, who also stated that they all have to understand the need to protect the bubble, added that they also need to develop a good team culture from the first day as he can’t wait to be part of the first session.

He also promised to create an environment where everyone feels part of the team and be responsible for where they want to go equally.

Therefore, he urged the senior players to start things on the right note, and everyone must contribute towards the team’s growth.

The tournament will be staged across the three venues of Dubai, Abu Dhabi and Sharjah in the UAE.