Virat Kohli will be hungry to lead and play well: Jos Buttler 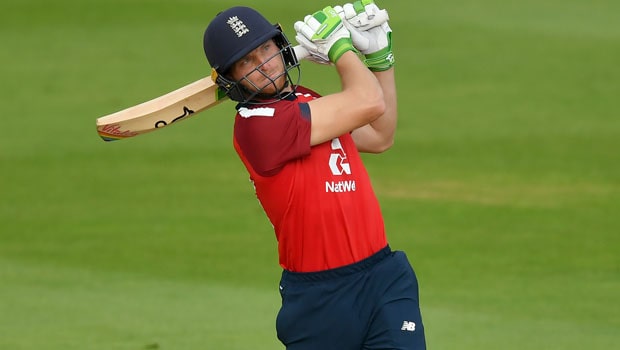 The last time England toured India, in 2016, the hosts had thumped the visitors by a 4-0 margin. It was Virat Kohli who stood at the forefront of that victory as he amassed a mammoth total of 655 runs during the series, which included one century, one double century and two fifties.

As India gear up to take on the English team at home after a four-year gap, Kohli will be looking to get back to his run-machine mode once again. He had opted out of the last three matches of India’s series against Australia Down Under, so that he could be with his wife Anushka Sharma during the birth of their first child.

Now he is fresh and eager to return to action once again. England’s Wicket-Keeper batsman Jos Buttler is quite wary of the Indian captain as well and he thinks he will be hungry to score and lead well once again.

“Virat would be coming back, had some time away from Test matches and he will be hungry to lead and play well, so it is going to be a great challenge,” Buttler said via a virtual press conference on Saturday.

Buttler and the entire England team are well aware of what the Indian team achieved during the series against Australia Down Under. He reiterated that they won’t fancy even facing a second-string Indian squad considering what they did to the Australian team last month.

“A lot of cricketers, a lot of them (brought up) from the IPL, so (not) wanting to face either team really, but I know there will be no complacency from the Indian side.”

The four-match series kicks off with the first Test in Chennai, starting on February 5. The second match will be played at the same venue but the action will shift to Ahmedabad for the last two matches.