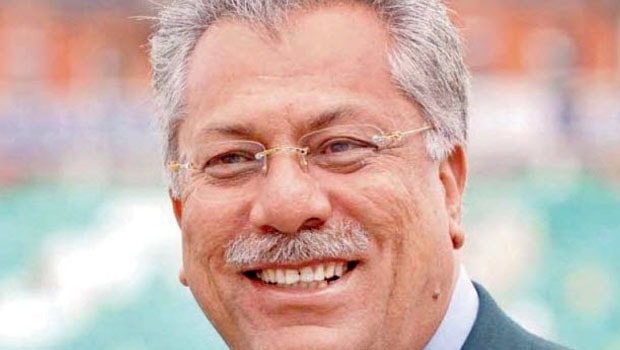 In fact, Kohli is the solitary International batsman who has an average of more than 50 in all the three formats. The talisman has an average of 53.63 in the Test fold, 59.34 in the ODI format and 50.8 in the T20I version.

Kohli has been part of the Indian team for over a decade and he has delivered the goods in most of the matches. The right-hander has already scored more than 21000 International runs and has 70 centuries to his name. Thus, Kohli is the epitome of consistency in the cricket world.

In fact, nobody comes close to Kohli if we collectively talk about the three forms of the game. The Indian captain has bossed International cricket with aplomb.

Zaheer Abbas told the Telegraph, “Steve Smith is more consistent than Kohli in Test cricket. He scores in almost every series he plays. Even the other Australian — David Warner — has been doing well… But as I said, a batsman needs to perform in all formats and in that sense, Kohli is more consistent in the other versions as well.”

The former right-handed Pakistan batsman added that not many modern day batsmen come close to Kohli as far as consistency is concerned.

“Just look at what Kohli has achieved over the years Also, he is not a machine. Even a machine sometimes malfunctions. At this moment, there aren’t many who can parallel Kohli.”

Virat Kohli has delivered the goods for the team over the years and he has been instrumental in the success of the team. Kohli keeps things simple and he doesn’t change his conventional way of scoring runs when he switches from one format to another.

Even in T20I format, Kohli believes in getting his runs from proper cricketing shots and there aren’t many experimental shots on display. Ergo, Kohli has been able to maintain consistency in all the three forms.