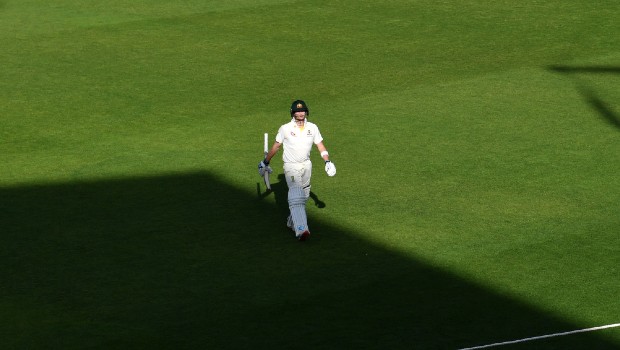 The Indian Premier League title sponsors Vivo have pulled out of the 13th season of the tournament as per the latest report. The development comes after a public outcry with the tournament association with Vivo, which is a chinese company. There have been political tensions with China in the last two months.

The BCCI had also stated in June that they would review the sponsorship deals with Vivo but they didn’t name any brand. “Taking note of the border skirmish that resulted in the martyrdom of our brave jawans, the IPL Governing Council has convened a meeting next week to review IPL’s various sponsorship deals,” BCCI said in a tweet posted on June 19.

Meanwhile, according to India Today, Vivo is all set to return as title sponsors for 2021 and would continue till 2022. It is also reported that the BCCI will issue a tender to find the title sponsor for the IPL 2020.

In fact, BCCI had made an official statement two days ago that the IPL would take place in the UAE from September 19 and November 10, with Vivo as its title sponsors.

Meanwhile, the franchises are expected not to get significantly affected by the 11th hour news. It is understood that the eight franchises used to receive INR 20 crores from their contract with Vivo. Consequently, if the Indian board can get a replacement for Vivo for the forthcoming season, the franchises would not have to bear any impact.

Vivo had retained the sponsorship rights in 2017 after they paid a hefty amount of INR 2199 crores for a five year contract from 2018-2022. There was a massive jump of 454% on the title contract as compared to the 2012-17 cycle. Hence, the BCCI used to receive 440 crores per season of the IPL and now they would need to find other sponsors at the last minute.

However, an official statement from the BCCI and Vivo is awaited on the matter.