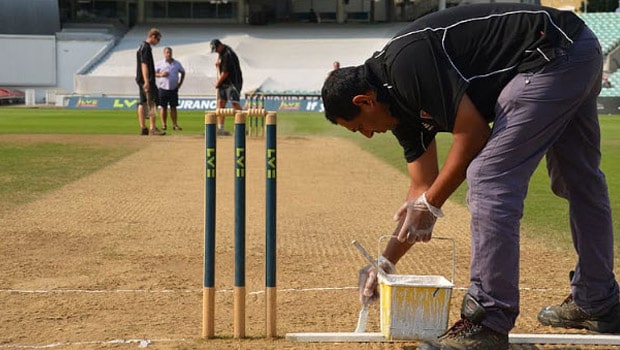 The BCCI has announced the suspension of the IPL title sponsorship deal with Chinese mobile phone company Vivo.

This means that the Chinese outfit won’t be part of sponsors for the governing body’s upcoming edition of events following soaring Sino-India diplomatic tensions.

The BCCI announced in a one-line statement without giving any details, saying Vivo will not be associated with the IPL this year.

The company, also in its statement, said its association with the Chinese firm is currently on hold.

Vivo, in 2018 signed the IPL title sponsorship rights agreement with BCCI. The deal was to last for five years from 2018 to 2022 for a reported sum of Rs 2190 crore. The governing body was realizing approximately Rs 440 crore per annum from it.

According to reports, the two parties are planning to get a new three-year deal starting 2021 on revised terms.

However, a top BCCI official said this might not be due to the current political tension between the two countries. This began after the violent face-off between the Indian and Chinese troops in eastern Ladakh, which resulted in the deaths of about 20 Indian soldiers. China also suffered some unspecified number of casualties.

This has led to several calls for the boycott of Chinese companies and products.

With this new development, the BCCI that already has several Indian companies queuing up will likely float a tender for new IPL title sponsors.

The 13th India Premier League starts on September 19 in the UAE. The competition was forced out of India due to the rising COVID-19 cases.

It could be noted that the new development concerning the Chinese company’s sponsorship deal is in stark contrast to the outcome of Sunday’s IPL’s Governing Council meeting. The council had decided to keep Vivo, along with all other sponsors on board.