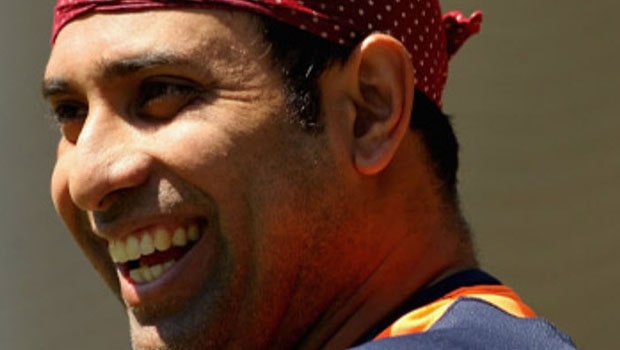 Former Indian batsman and now an analyst VVS Laxman has put his weight behind Suryakumar Yadav and Ishan Kishan to be part of India’s T20 World Cup squad. Both the players recently made impressive debuts in the shortest format of the game against a quality team like England.

Ishan Kishan made his debut in the second T20I and played an aggressive knock of 56 runs from 32 balls. Thus, he was awarded the Player of the match.

Suryakumar Kumar, on the other hand, scored a blistering knock of 57 runs off just 31 balls in his debut innings and bagged the Player of the Match award. Yadav scored another crucial knock of 32 runs off just 17 balls in the deciding T20I as he was able to hit the ground running. Yadav has shown great skills against the spinners and he is equally efficient while facing the fast bowlers.

Meanwhile, both of these players have impressed with their skills in the domestic circuit as well as in the IPL while playing for five-time champions Mumbai Indians. Both of them have made impressive starts and it would be interesting to note if they can continue the good work. Both the batters are known for their aggressive style of batting and they aren’t afraid to go for the big shots from the get-go.

“What we have seen in this series is that lot of youngsters have capitalized on their opportunities. But the way Ishan Kishan played in his debut innings and then also the way Suryakumar Yadav played, I think both of them will definitely be in my squad of 15. It’s a tough choice, but I think both of them deserve to play in the Indian squad come the World Cup.” said VVS Laxman on Star Sports show Cricket Connected.

On the other hand, earlier former Indian batsman Yuvraj Singh had also backed Suryakumar Yadav to play in the T20 World Cup.

“Very happy for @surya_14kumar just batting like he’s playing an IPL game! In my World Cup squad for sure,” tweeted Yuvraj Singh after Yadav’s 57 run knock in 4th T20I.