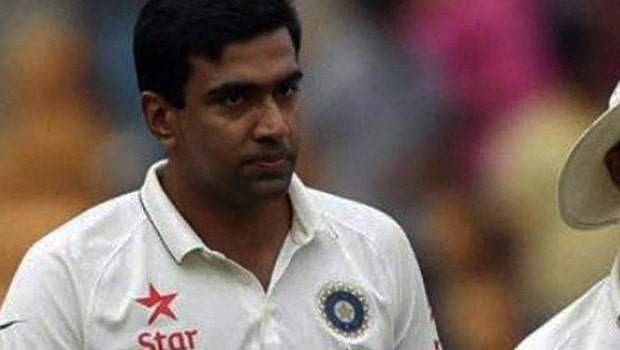 The final of the very first edition of the World Test Championship will begin on June 18. India and New Zealand will be battling for glory in the final of the competition that has been played over two years. More than the performances on the pitch, eyes will be on the team selection and the decisions the backroom staff make for the final.

VVS Laxman weighed in on the topic of India’s spinners and mentioned that Ravichandran Ashwin would be his first-choice spinner for the WTC Final. The 46-year-old talked about Ashwin’s performances on the Star Sports show Cricket Connected.

“Ashwin would be my first-choice spinner. The way he bowled in Australia, dominated the opposition’s best batsman in Steve Smith and consistently got him out, it was one of the main reasons why India went on to win that Test series,” VVS Laxman opined.

With 12 wickets, Ashwin was India’s second-best bowler during the Test series and the way he won his battles against Steve Smith gave India a huge advantage. Ashwin also emerged as the most successful bowler for India during the recent Test series against England at home. He picked up 32 wickets in just four Tests.

Laxman also opined on what should be the opening combination for India in the WTC Final. He added that though both Shubman Gill and Mayank Agarwal have played matches in England with India A, it should be Gill who partners Rohit instead of Mayank in order to maintain the team’s continuity.

After a resoundingly successful Australian tour, Gill was underwhelming during the series against England at home. However, the former Indian batsman believes that the youngster has rediscovered his form as was evident during the practice match.

“I think the most important decision is who is going to open with Rohit because we have got two options who are talented and have had the experience of playing in England for India A.

“I always prefer continuity. I think that the way young Shubman Gill showed his character in the Test match in Brisbane, even though he was off his best against England, I feel he has found form in the warm-up match. I would love to see him continue to open with Rohit,” VVS Laxman said while speaking on Star Sports show Cricket Connected.