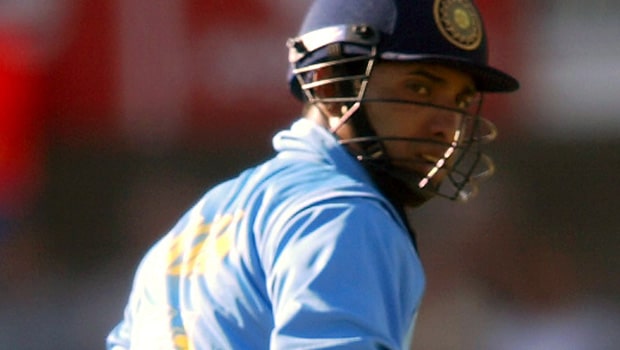 Before the second leg of IPL 2021 began in UAE, Venkatesh Iyer was an obscure anonymous name in the Kolkata Knight Riders setup. By the end of the competition, in which KKR finished runners-up, he was on everyone’s lips and had become the latest revelation of the Indian Premier League. On the back of his impressive performances, work ethic, and the transformative effect he had on the Purple and Gold franchise, Iyer now finds himself in the Indian T20I squad to face New Zealand.

The selectors have decided to rest several regulars and key players who have played non-stop cricket since the Test series in England. As a result, players who have done well in the recent IPL season such as Harshal Patel, Ruturaj Gaikwad, Avesh Khan, and Venkatesh Iyer, got called up to the national side.

Former Indian cricketer VVS Laxman welcomed the decision from the selectors. With the T20 World Cup to be held in Australia, now is the time for India to try fresh faces and see who fits their plans. “I think they have rewarded the players who have done well in the IPL, which is the way forward keeping in mind that the World Cup is going to happen in Australia in one year’s time. I think it is an excellent squad, not only in the batting department but also in the fast-bowling unit as well. There is Harshal Patel who is excellent in the death overs… there is Avesh Khan who has got express pace,” Laxman said on Star Sports.

The only thing odd about the Indian squad selection is the abundance of openers and not enough middle-order batters. Rohit Sharma and KL Rahul are already the first names on the team sheet when it comes to white-ball cricket. The likes of Ruturaj Gaikwad, Venkatesh Iyer, Ishan Kishan are also openers and it’s quite obvious that some of them have to play out of position.

“I just want someone like Venkatesh Iyer to bat out of his position. India have got five openers in that squad and you know that Ishan Kishan, KL Rahul and Rohit Sharma are your front-runners for that spot. So Venkatesh Iyer needs to fit but not in the top order,” Laxman added.

VVS Laxman also backed Iyer to become a utility all-rounder for Team India with Hardik Pandya’s fitness issues continuing to raise questions surrounding his place in the side. “You want him to bat at No. 5 or No. 6, and also chip in with the bowling, probably a couple of overs or more and make him get used to that position. He could be the backup to Hardik Pandya. You can develop Venkatesh Iyer as a utility all-rounder,” he added.