Home » Cricket » Want to watch what KL Rahul does in this IPL 2020: Gautam Gambhir

Want to watch what KL Rahul does in this IPL 2020: Gautam Gambhir 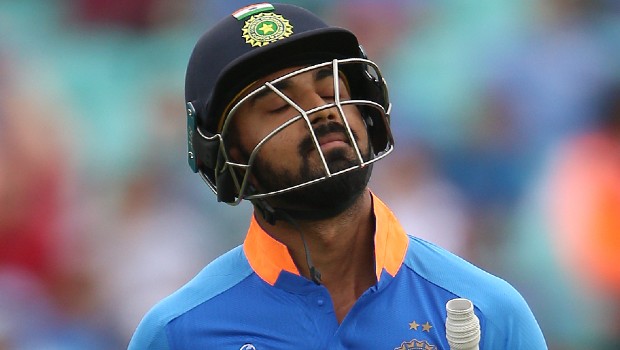 Former Indian opener Gautam Gambhir has stated that he would be keen to observe Kings XI Punjab captain KL Rahul’s performances in the upcoming season of the IPL 2020. Rahul has been in sublime form in the white-ball format and Gambhir expects the Karnataka batsman to deliver the goods for Punjab.

It would also be the first time when KL Rahul will lead Kings XI Punjab in the IPL and Gambhir said it would be interesting to note how the right-hander will handle the pressure. Rahul would aim to get the best out of the players and take Punjab to glory for the first time in the IPL.

Rahul will also have the backing of KXIP head coach Anil Kumble, who has all the experience in the world and Kumble would be of great help for the wicket-keeper batsman.

Gautam Gambhir said while talking to Star Sports Cricket Connected, “I would want to genuinely watch what KL Rahul does in this IPL.”

Gambhir added that Rahul is a brilliant limited-overs batsman but still needs to do some homework in the Test fold.

“Because according to me KL Rahul is a fantastic T20 cricketer, probably not Test cricket, but definitely T20 and white-ball cricketer.”

Rahul has been a consistent performer for Kings XI Punjab in the last couple of seasons. In fact, the flamboyant batsman has finished among the three top run-getters in the last two editions.

The stylish batsman has amassed 1977 runs in 67 IPL matches at an impressive average of 42.06 and a blistering strike rate of 138.16. Ergo, Rahul would aim to continue his good form going in the IPL for KXIP. Along with captaincy, Rahul will take the wicket-keeping gloves and will also open the innings with Chris Gayle, who has also reached UAE.

Punjab had last qualified for the playoff stages in 2014 where they finished as runners-up to Kolkata Knight Riders. Hence, Rahul would aim to turn the tables for the franchise.

Punjab has players like Chris Gayle, Glenn Maxwell, Nicholas Pooran and Mohammed Shami and Rahul would look to get the best out of them.

The IPL is all set to begin from September 19 with Dubai, Sharjah and Abu Dhabi to host all the matches.