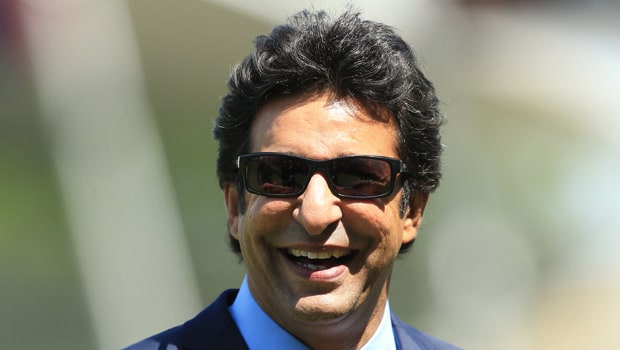 Former England Michael Atherton made a good point in the commentary box during the first Test between England and Pakistan when he stated it would be interesting to note Azhar Ali’s tactics in a tight match. In all the Test matches in which Ali has led Pakistan thus far, the team has either won handsomely or lost poorly. Hence, Ali didn’t have the experience of leading the team in a thrilling contest as the matches had gone one-way.

That proved to be detrimental for Pakistan as they lost the enthralling first Test match against England by three wickets at Old Trafford, Manchester. Former Pakistan captain Wasim Akram came down hard on Azhar Ali’s captaincy and felt the skipper was not up to the mark in his leadership.

Pakistan were in the driver’s seat when Chris Woakes joined forces with Jos Buttler in the middle, with England at 117-5. Woakes had been struggling to find his form as he was averaging around five in the last six Test matches. It is well-known the short deliveries are Woakes’ Achilles Heel but the Pakistan bowlers were too friendly with the right-hander.

Azhar Ali could come up with the right plans and Pakistan’s bowling looked toothless when Buttler and Woakes switched on their One-Day mode. They added an alliance of 139 runs and there were no maiden overs bowled by Pakistan bowlers when both of them were at the crease.

The right-handers didn’t allow the bowlers to settle and find their groove as they kept attacking. Soon as the runs started to flow, Pakistan was under the pump.

“Winning and losing is part of cricket, but I think our captain missed a trick quite a few times in this game, as far as his leadership is concerned,” the former Pakistan captain said.

“When Woakes came in, there were no bouncers, no short deliveries, they let him settle down and runs were coming easy,” Akram said while talking to Sky Cricket.

Akram also reckons that the fast bowlers like Shaheen Shah Afridi and Naseem Shah should have bowled more in England’s second innings. Afridi bowled 15 whereas Shah bowled 13 overs in the second essay. Akram feels both of them should have bowled around 18-20 overs.

England made a roaring comeback into the match whereas Pakistan had the match in their claw but they let it go. The second Test match between the two sides will take place at Ageas Bowl, Southampton from August 13.