Wasim Jaffer picks Best T20I XI with one player from each country, selects Bumrah over Kohli 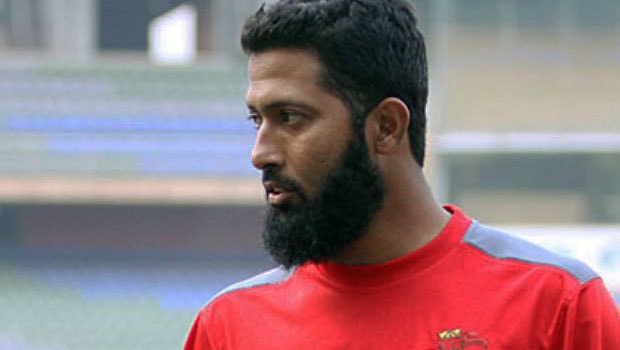 Former Indian domestic giant Wasim Jaffer has picked the best T20I with a condition of selecting only one player from every country. Jaffer went for India’s death over specialist Jasprit Bumrah over captain Virat Kohli in his team. The former flamboyant right-hander picked David Warner and Babar Azam as his openers in the side.

West Indies’ all-rounder Andre Russell, who is well known for his pyrotechnics, gets into Jaffer’s side. Russell has scored 540 runs in 49 T20I matches at a blistering strike rate of 151.26. Bangladesh’s Shakib Al Hasan is the second all-rounder in the side as the southpaw has amassed 1567 runs in 76 T20I games and has claimed 92 wickets.

Sri Lanka’s Lasith Malinga, who is regarded as the best bowler of the format and India’s gun pacer Jasprit Bumrah constitute the pace battery. Malinga has taken 107 wickets in 83 T20I matches at an average of 20.79 whereas Bumrah has scalped 59 wickets in 49 T20I matches. Bumrah has conceded his runs at an impressive economy of 6.67.