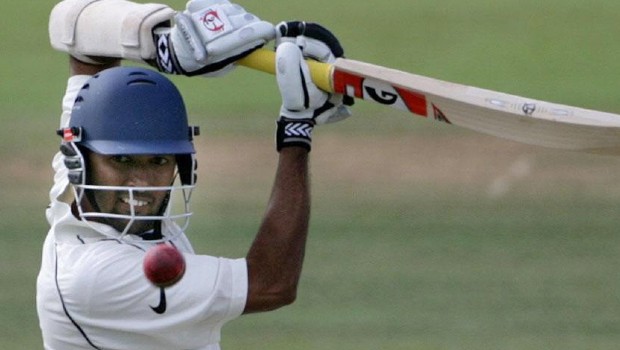 India’s domestic stalwart Wasim Jaffer has picked the country’s best white ball cricketer among Rohit Sharma, Virat Kohli and former legendary batsman Sachin Tendulkar. All the three batsmen are the one of the best white-ball batsmen in the history of the game. Sachin Tendulkar is the highest run-getter in the ODI format as he scored 18426 runs in 463 ODIs at an average of 44.83. The Master Blaster scored 49 centuries and 96 fifties in his illustrious ODI career.

On the other hand, Rohit Sharma and Virat Kohli are one of the best white ball batsmen of the current generation. Both of the batters are the most consistent in the white ball format and their records speak for themselves.

Kohli has amassed 11867 runs in 248 ODI matches at an impressive average of 59.33. The Indian captain has already scored 43 ODI centuries in his career. Kohli is also the leading run-getter in the T20I format as he has scored 2794 runs in 82 matches. The Indian skipper is currently at the numero uno position in the ICC ODI rankings.

Meanwhile, Rohit Sharma has also done a fine job at the top of the order. The stylish batsman has scored 9115 runs in 224 ODI matches at an average of 49.27 and has scored 29 centuries, including three double centuries. The right-hander has scored 2773 in 108 T20I matches and he is hot on the heels of Virat Kohli.

Consequently, both Virat Kohli and Rohit Sharma have been instrumental in the success of the team over the years. On the other hand, Sachin Tendulkar had achieved great success in his long career of 24 years. Tendulkar also gave solid starts to the team and delivered the goods while opening the batting.

Wasim Jaffer was asked to pick India’s best white-ball cricketer among Rohit Sharma, Virat Kohli and Sachin Tendulkar in an interview with CricTracker. The newly appointed coach of Uttarakhand picked the current Indian skipper Virat Kohli as the best among the three.

Who is the best cricket player? Test your knowledge with our cricket trivia quizzes!