Home » Cricket » Wasim Jaffer speaks on ban of the use saliva

Wasim Jaffer speaks on ban of the use saliva 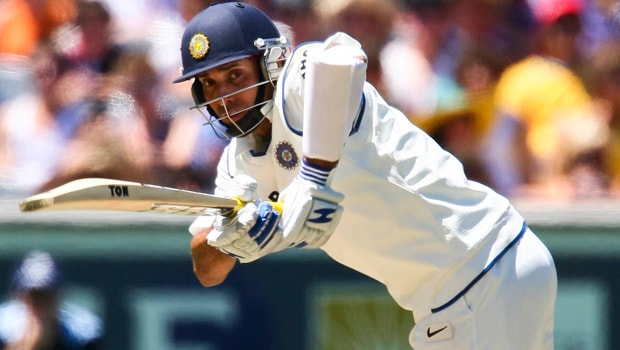 The ban on the use of saliva would make the life of bowlers difficult, former India opener Wasim Jaffer says.

Bowlers are known to use saliva to shine the ball, but the ICC had ban it to prevent another spike of coronavirus that the country is still contending with.

Therefore, Jaffer urged the governing body to ensure a balance between the bat, noting that it would be easy for batsmen.

It could be recalled that Anil Kumble-led ICC had recommended a ban on using saliva on the ball, as part of the measure to prevent the spread of COVID-19.

Speaking further, the former cricketer said the ICC must ensure that the balance is equal for batsmen and bowlers, adding that having it one-sided for any one of them will be unfair.

The veteran, who was a first-class cricketer, suggested using two new balls in Test matches. The 42-year-old also said that the ICC curators must also prepare pitches that do not favour either the batsmen or the bowlers.

Jaffer, who bided goodbye to international and first-class cricket in March, said the curators could probably make a wicket for both batsmen and bowlers, that is not too batting or bowling friendly.

Speaking on the impact of the pandemic on players as ICC plans resumption of action, Jaffer said players will still find it hard to always keep the new rules in mind, especially during an intense game.

He also explained that batsmen would find it hard to chat between overs with the new social distancing rule.

Still, on the social distancing rule, Jaffer said in a situation where in the dressing room, players sit close to each other while the captain talks and motivates his colleagues, it will be hard to maintain the distance.

It could be recalled that Jaffer cemented his place in the Mumbai side after registering a triple-hundred-scored score against Saurashtra in his second Ranji Trophy game. He later led the team to two Ranji Trophy titles.