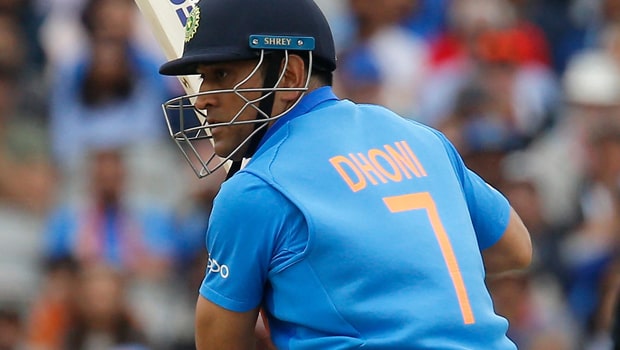 India’s rising star Deepak Chahar has stated watching his Chennai Super Kings skipper MS Dhoni close out matches has been a big factor in revolutionising his batting skills. Chahar played a tour de force knock of unbeaten 69 runs off 82 balls to help his team beat Sri Lanka by three wickets in the second ODI at R. Premadasa Stadium on Tuesday.

India was down and out of the contest at 193-7 but Chahar kept the team in the match with his incredible batting. Chahar, like Dhoni used to do, took the match deep along with Bhuvneshwar Kumar, who has the experience under his belt.

The right-hander from Rajasthan scored his maiden fifty and showed great maturity. The 28-year old took calculated risks and played at the top of his game. In fact, Chahar and Bhuvneshwar Kumar decided not to take any risk in the 48th over which was bowled by Hasaranga, who was the pick of the Sri Lanka bowlers.

“Watching MS Dhoni close out matches has been a big factor. I have watched him for a long period and I have always seen him finishing matches. When you talk to him, he always tells you to take the game deep. Everyone wants us to win, but when the match goes deep, it is thrilling for everyone involved.”

Chahar added that he has always worked on his batting and he was able to prove his mettle. He revealed that he always talks about his batting with his father, who has been his coach and mentor.

Chahar doesn’t have his eye set on the T20 World Cup yet as the tournament is still three months away. However, the fast bowler wants to grab his chances.

“(T20) World Cup is far away, I have just one target and it is to prove myself with both bat and ball. The selection is not in my hands, it is not in the hands of any player. We can just perform, I was looking for an opportunity to show my capability with the bat. For the past two years, I did not get a chance to bat for a long period, so it was a good opportunity. I am happy I was able to make use of this chance.”