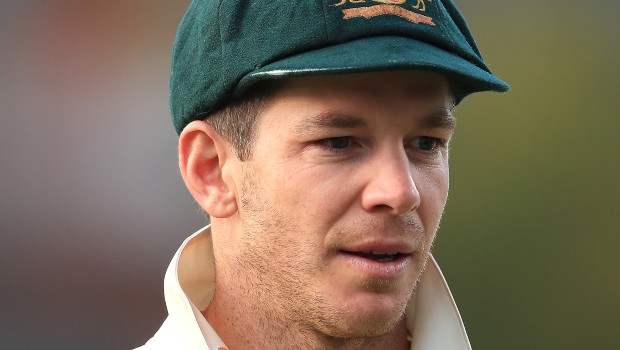 Australian captain Tim Paine reckons that his team is better than the 2018-19 series, which had played against India. India had won their maiden Test series on the Australian soil by 2-1 on the previous tour. However, there was no Steven Smith and David Warner, who both were serving their ball-tampering bans.

Both of these talisman batsmen are back into the Australian team and there is no doubt that the hosts will give a stiffer challenge to the Indian team. Both Warner and Smith are the pillars of the Australian batting line-up and their record while playing in all the conditions is immaculate.

Furthermore, Australia also have a promising batsman in Marnus Labuschagne, who has impressed with his skills. Labuschagne had finished as the leading Test run-getter of 2019.

On the other hand, Tim Paine feels his team was not able to put enough runs on the board in the previous series against India. Paine added that if his team can put runs on the board, the bowlers can deliver the goods. Australia also has a potent bowling battery as Mitchell Starc, Pat Cummins, Josh Hazlewood and Nathan Lyon are the best bowlers in the world.

In the previous series, Australia was able to get to 300 or above on two occasions. The hosts had scored 326 runs in the second Test at Perth and they had won that match by 146 runs. Tim Paine-led side scored 300 in the fourth Test at Sydney after India had racked up 622 in their first innings.

Tim Paine said while talking in a video call, “We think we’re a better team now than we were then and again, a lot of the time in that last series we didn’t get enough runs on the board to put them under any pressure. We didn’t score a lot of runs in that Test series and weren’t miles away. So, we just feel if we can get some scoreboard pressure on and score the runs we know we need to score to win Test matches then our bowling attack doesn’t let us down.”

Australia had lacked the experience in the previous series against India. The hosts batting order could not deliver the goods and they were not consistent. Australia’s rookie batsman Marcus Harris was the hosts’ leading run-getter of the 2018-19 series as he scored 258 runs in four matches at an average of 36.86.

On the other hand, Steven Smith is going to be the most important batsman for Australia. Smith has scored 1429 runs in 10 Test matches against the Indian team at an average of 84.