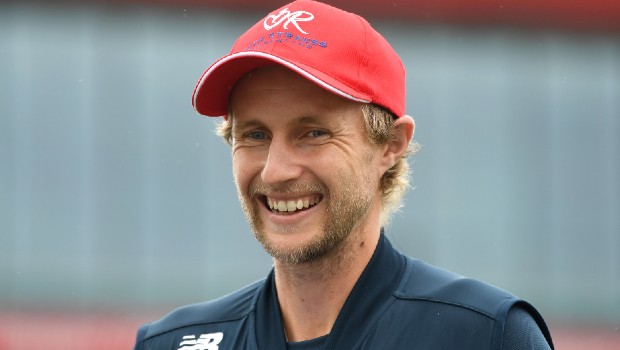 England captain Joe Root was full of praise for his most experienced bowling pair of Stuart Broad and James Anderson. After England won the third Test match against the West Indies at Old Trafford, Manchester by a gargantuan margin of 269 runs, Root said that Broad and Anderson are England’s two best bowlers of all time.

Both Anderson and Broad played together in the three-match series for the first time in the final deciding Test match. Broad took 10-wickets in the match for only 67 runs as he bowled at the top of his game throughout the series. The lanky pacer also became the fourth fast bowler and seventh overall to take 500 Test wickets.

Overall, Broad scalped 16 wickets in the series at an average of 10.94 in the two Test matches he played and thus he was awarded the Player of the series award.

On the other hand, James Anderson was also right on the money. Anderson bowled with fire on second’s day play of the third Test match and scalped two wickets. The veteran got the ball to move both ways to trouble the West Indies’ batsman.

“We’re looking at two of England’s best bowlers of all time. To be playing in the same team as both of them – we’ve got to understand how lucky we are to be watching them go about their business,” Root was quoted as saying by ‘Sky Sports’.

“Playing alongside them, seeing them operate day in, day out – it couldn’t be a better place for a young fast bowler to come in and learn their trade.”

Stuart Broad and James Anderson were once again able to show why both of them are England’s best fast bowlers. In fact, both the fast bowlers have been at their best in the last two years as their averages are around 22.

It is mostly noted that the performances of the players degrade in the fag end of their career but both Anderson and Broad have been able to up their game. They have been class in their skills and they would look to continue the good show.