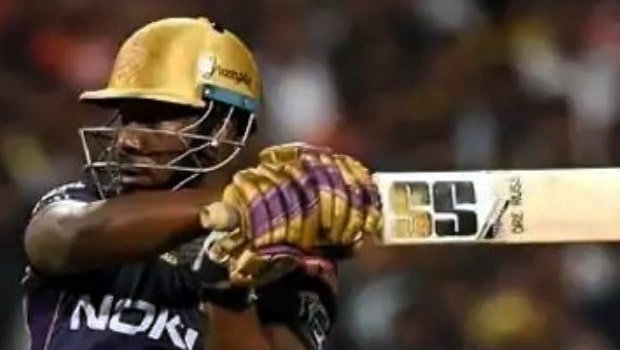 Kolkata Knight Riders mentor David Hussey has revealed that they can ponder promoting Andre Russell up in the batting order. Russell has been an integral cog in KKR’s wheel and the team has depended on his shoulders in the last few seasons. The number T20I all-rounder has mostly added the finishing touches for the franchise.

Russell has all the skills to get going from ball one and he can demolish the opposition bowlers on his day. The hard-hitter has scored 510 runs in the 14 matches of IPL 2019 at an impressive average of 56.67 and a blistering strike rate of 204.82.

Furthermore, Russell had also scalped 11 wickets in 14 matches as he had come up with a complete performance with both bat and ball. Ergo, Russell was awarded the Player of the tournament in the last season.

Meanwhile, if Russell can get going, he can take away the game from the opposition in a matter of overs. Hussey feels if Russell can bat for 10 overs, he can easily go on to score a double century in the shortest form of the game.

The combative batsman has scored 1400 runs in 64 IPL matches at an average of 33.33 and a whirlwind strike rate of 186.42. There is no doubt that Russell will hold the key for KKR and the team can have a successful season if the all-rounder fires at full throttle.

In fact, Russell’s batting position had come under the scrutiny in the previous season as KKR was not able to make the most of the right-hander’s skills. The franchise was a one-team man unit in the last season and Russell was often left with too much to do in the fag end of the innings.

David Hussey said in the virtual video conference, “If it benefits the team and helps us win games of cricket, why not? If he comes in at No. 3 and bats 60 balls, he might even score a double hundred. Anything can happen with Dre Russ. He is almost the heartbeat of the team.”

There is no doubt KKR will be a force to reckon with if Andre Russell gets going in the upcoming season of the IPL. Furthermore, the team has players like Eoin Morgan, Pat Cummins and Tom Banton. The IPL will begin from IPL 2019 and KKR will play their opening match against Mumbai Indians on 23 September at Abu Dhabi.