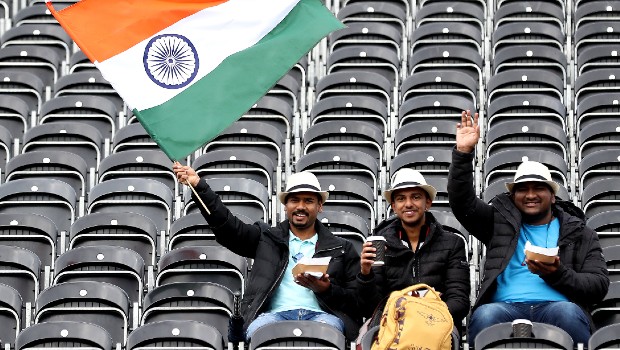 The Board of Control for Cricket in India treasurer Arun Dhumal has revealed the board is not thinking about staging the tournament for the time being. The IPL was to begin from March 29 but it was initially postponed to April 15. As the situation didn’t improve, the Indian Prime Minister Narendra Modi decided to extend the lockdown.

Subsequently, it was decided to indefinitely postpone the IPL by the Indian board. In fact, it was earlier reported that the board is targeting other windows to host the tournament. There were reports surfacing that if the T20 World Cup is postponed to next year then the IPL can take its place in October-November. Furthermore, the tourney is expected to be played behind closed doors.

The former players like Kevin Pietersen and Michael Vaughan believe that the cricket season should once again start with the IPL whenever we get back to normalcy.

Meanwhile, a huge chunk of BCCI revenue comes from the IPL. It is known that the Indian board makes a whopping amount of INR 2500 crores from a single season of the IPL whereas the ICC gives an annual payment of INR 380 crores to BCCI.

Dhumal added that they are not in a position to even think about the IPL right now. There is a lot of uncertainty over the availability of the players from across the globe. More importantly, any decision can only be taken if the situation stabilizes globally.

“We haven’t planned anything as of now,” Dhumal said while talking to Sydney Morning Herald. “We can’t think of IPL getting back yet.

“Players coming in from other countries, whether they’ll be willing to come here and be quarantined for two weeks and play IPL is not known. How can we think of the IPL? This is all media speculation. There is nothing as of now. Once things get clear, then only will we be able to go back to the drawing board and think about re-starting cricket.”

The IPL looks under the dark clouds in 2020. It is not going to be easy for the Indian board to stage the tournament amid the tumultuous time we all are witnessing. There is no qualm in the fact that any decision can be taken by the Indian board if the situation improves. Furthermore, the BCCI will need the support of foreign boards to send their players to India if the tournament is to go ahead.