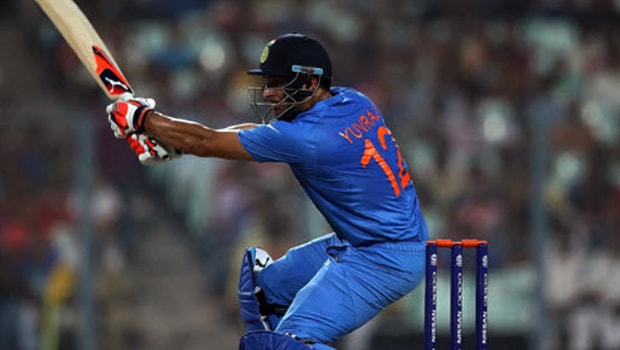 India’s former batsman Yuvraj Singh believes the team didn’t plan well for the 2019 World Cup. Singh feels the team lacked the experienced players who could have handled the crunch situations better than the inexperienced ones. India had to pay the price in the all-important semi-final against New Zealand, when their top order crumbled like a pack of cards.

Singh added that Rishabh Pant, who was drafted into the squad in place of injured Vijay Shankar, was only playing his fifth ODI. Pant had tried to go for the big shot after showing some resistance and Yuvraj believes we can not blame the attacking southpaw as he didn’t have the experience under his belt.

Furthermore, Pant is known to back his natural game, which is to attack the bowlers and he needs to develop a game in which he plays according to the match situation.

In fact, Pant is used to playing big shots in the IPL and he has had great success in the Twenty20 tournament but the 50-overs version is a different kettle of fish. Moreover the pressure of playing the World Cup semi-final is immense and Pant just didn’t have the experience to hold his nerves.

“When you play an IPL match for 20 overs, you have the authority of playing big shots anytime. But in the 50-over matches, you cannot smash every ball. If the IPL was a fifty overs tournament, and if Pant had the experience of three IPLs in the 50-over format, then things would have been different. I am just saying your mindset is different when you have the experience of playing 50-over matches,” he added.

Pant hasn’t had an ideal start to his white ball career as he hasn’t been able to grab his opportunities. The southpaw batsman has scored 374 and 410 runs in 16 ODIs and 27 T20Is respectively. Thus, KL Rahul has replaced him as the first choice wicket-keeper batsman in the limited overs format.

Meanwhile, Yuvraj had earlier also lashed out at the selection panel for going for an inexperienced squad in the 2019 World Cup. The 2011 World Cup hero felt that Ambati Rayudu was unfortunate to miss the ODI showpiece despite performing consistently.