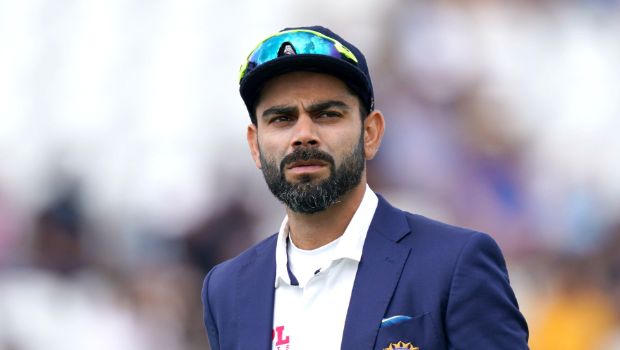 The Board of Control for Cricket in India’s president Sourav Ganguly has revealed that they had requested Virat Kohli not to step down as the T20I captain but he decided not to continue as a leader in the shortest format of the game.

Ganguly added that after Kohli relinquished his T20I captaincy duties, the selectors felt it won’t make sense to have two white-ball captains as Rohit Sharma was handed T20I captaincy and ODI leadership.

In fact, Kohli in his statement had said that he wants to continue as an ODI captain but the selectors took the decision for him. It was also reported that Kohli was given 48 hours to step down as the ODI captain but he refused to do so.

“We had requested Virat not to step down as T20 captain but he didn’t want to continue as captain,” Ganguly told PTI. “So, the selectors felt that they cannot have two white-ball captains in two white-ball formats. That’s too much of leadership.”

Ganguly added that Rohit Sharma’s ODI record is very good as he has led India to eight wins in 10 matches. The former Indian skipper confirmed that there was no way there could have been two white-ball captains.

“Yes, we did consider that but if you look at Rohit’s record in whatever ODIs he has captained for India [eight wins in ten games], it’s very good,” Ganguly said. “Bottom line – there can’t be two white-ball captains.

“I can’t explain more about what all was discussed and what selectors have said, but this is the primary reason for having Rohit as white-ball captain, and Virat accepted it.”

Rohit Sharma was named as the ODI captain on Wednesday by the All India Senior Selection Committee. Furthermore, Rohit has been appointed as the new vice-captain of India’s Test team after Ajinkya Rahane was removed due to poor form.

Rohit’s maiden assignment as India’s ODI skipper will be against South Africa as the visitors will play three ODIs in the upcoming tour after the Test series.