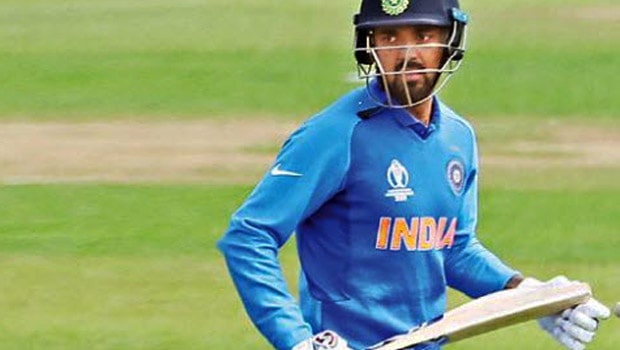 India’s wicket-keeper batsman KL Rahul has heaped praise on former Indian skipper MS Dhoni, who recently announced his retirement on August 15. Rahul stated that it was a pleasure to share the same dressing room with the legendary wicket-keeper batsman and he got to learn a lot from Dhoni..

Rahul said that he grew up wanting to be the next MS Dhoni. The former Indian captain is an inspiration to many players and Rahul added that he looked up to Dhoni as a role model.

Dhoni was able to turn the tables as he went on to achieve star-studded status despite coming from a small town like Ranchi. However, Dhoni always dreamt big and he was very clear in his mind what he wanted to achieve.

MS Dhoni ticked all the right boxes in his career as he grew in confidence at the top level. Dhoni went on to serve Indian cricket for a long time and he was always instrumental in the success of the team.

Dhoni showed the world that it doesn’t matter where you come from but you can go a long way in your career if you work hard on your dreams. The Ranchi born defied all the odds to touch new heights in his career.

KL Rahul said while talking on IPL official website, “It was quite an emotional moment for India and world cricket. We have all grown up wanting to be MS Dhoni and especially for someone like me who comes from a small town he was our hero.”

He added: “We always told our families that no matter where you come from you can always go ahead and achieve your dreams, play for your country and serve your country.”

Rahul added that he is going to congratulate Dhoni on a wonderful career and he hopes that Dhoni goes a bit easy on Kings XI Punjab in the IPL 2020.

Meanwhile, the IPL is all set to begin from September 19 in the UAE and MS Dhoni will return to action after a long time. Dhoni would aim to make the most of the training sessions and he would look to get going.

On the other hand, KL Rahul will lead Kings XI Punjab for the first time in the IPL. Rahul has been in sublime form in the recent past and he would aim to deliver the goods for the franchise.