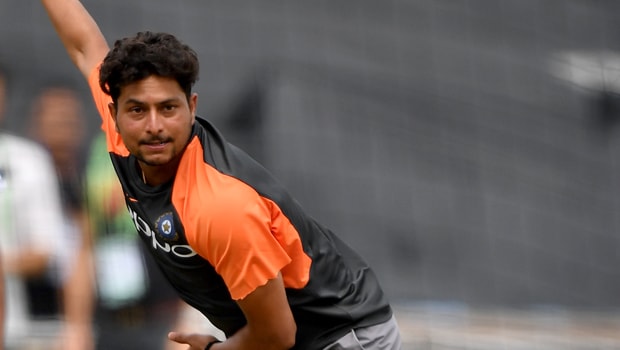 India’s chinaman spinner Kuldeep Yadav has heaped praise on his skipper Virat Kohli. Yadav stated that the team has learned how to manage difficult situations from Kohli. The left-arm spinner added that Kohli backs the young players in the side and makes them feel comfortable when they break into the national team.

The Uttar Pradesh spinner feels when the captain backs you like the way Kohli does, it makes the player’s job more simpler. Kohli is known to give the confidence to the young players and it helps him in getting the best out of the players.

Yadav also went on to add that Kohli motivates the players in the right direction. The southpaw spinner recalled that the Indian captain had put his weight behind him when he had come into the national side.

“If your captain believes in you, giving your best on the field becomes easy. From Virat, we learn a lot of things like how to manage difficult situations. He never fails to motivate young players. I remember when I was new in the team he backed me a lot. In fact, now also, he is always there for me. He always appreciates your skills and we have a great tuning together. The best quality of Virat is that he also understands the team and its player’s well which makes our job easy on field,” Kuldeep was quoted by IANS.

Virat Kohli has led the team from the front and the team has savoured success while playing under Kohli’s captaincy. Kohli has led India in 181 matches across the three forms in which the team has won on 117 occasions whereas they have lost 47. Hence, Kohli has a winning percent of 64.64.

On the other hand, Kuldeep Yadav has also done a fine job for the Indian team. Yadav is known to back himself and he believed in setting his own field even when he came into the International scene. He also had a dream debut as he scalped four wickets in his first International Test innings against Australia at Dharamshala.

Kuldeep will look to continue his good form and make a roaring return to the game after the lockdown of more than two months. 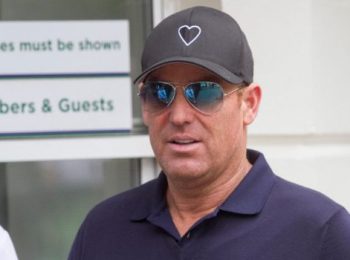 Rahul Dravid will bring in a lot of steel, toughness to Indian cricket team as head coach: Shane Warne