We will be re-assessing the situation every week – Sourav Ganguly 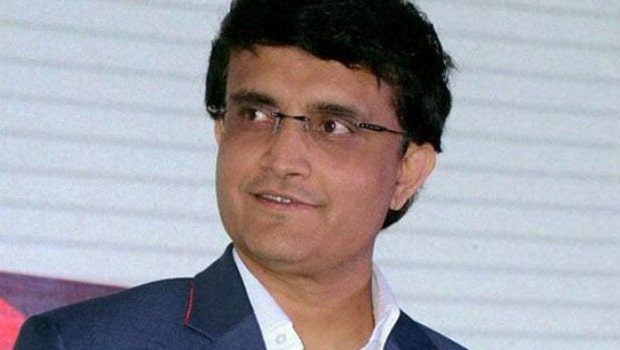 The BCCI president Sourav Ganguly has said that they will be re-assessing the situation every week for the forthcoming season of the Indian Premier League. The cash-rich league was slated to begin from March 29 but it was pushed to April 15 due to the outbreak of the coronavirus.

Ganguly added that the safety of the players is of utmost importance and they will take a call on the future of the tournament after monitoring the situation in the coming weeks. The Indian board has also decided to postpone all the domestic fixtures due to spread of coronavirus.

“Safety is most important for the players, and at the moment (with) what’s going around in the world and India with the government directives this is all we can do. We have postponed remaining domestic matches,” Ganguly said.

The BCCI top brass had a meeting on Saturday with the team owners of the franchises to discuss what can be in store for the tournament. Ganguly added the team owners were told about the present situation. The BCCI president also refused to comment on any deadline of the tournament and added that they need to consider security as the top priority.

“We met with the owners, to tell them how it can happen and where do we stand at the moment. At the moment, it is just postponed. We will assess the situation,” Ganguly said. “It will be reassessed every week. I can’t say at the moment (about any deadline). It has to be worked around. As much as we want to host the IPL, we also need to be careful about the security,” he added.

The 13th season of the IPL has been postponed till April 15 and with more than two weeks lost, it is not surprising to note that the upcoming edition will be a pruned one. Furthermore, the foreign players were not available till April 15 due to fresh visa restrictions imposed by the Indian government.

The upcoming weeks will be instrumental in deciding the future of the Indian Premier League. It is expected that the tourney will go on if the situation alleviates otherwise it can be in jeopardy if it continues to grow like a wildfire. We will need to wait and watch.