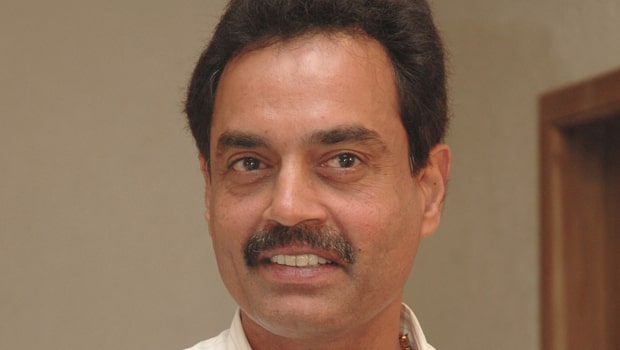 India’s most recent white-ball assignment against Sri Lanka has been fascinating so far to say the least. With the main squad busy preparing for the five-match Test series in England, several rookies and uncapped players were included in the T20I and ODI squads to face Sri Lanka.

IPL stars like Ishan Kishan and Suryakumar Yadav have already made their Team India debuts in the 50-over format and it is expected that by the time the tour is wrapped up, most youngsters and uncapped players will experience the opportunity of representing India.

The performances of these lesser experienced players could also pose a serious challenge to the regulars ahead of the T20 World Cup later this year. However, they would require a humongous effort to push their names ahead of the automatic selections.

This is also the case for some of the more experienced players as well like Shikhar Dhawan and Kuldeep Yadav and Yuzvendra Chahal. Although Dhawan has served India immensely well in the white-ball format, he’s expected to face serious competition from KL Rahul. Meanwhile, the spin-bowling duo of ‘Kul-Cha’ look like a shadow of their best versions at the moment.

Former Indian cricketer and BCCI chairman of selectors Dilip Vengsarkar has opined that a decision will be taken only after enough opportunities have been provided to all the players to perform. Whoever impresses the most is surely to get called up.

“I want everybody to perform. Cricket is all about opportunities and all these youngsters must grab it themselves. Not only Shikhar, but also guys like Ruturaj Gaikwad, Prithvi Shaw and all the guys that have been picked in the squad because there is going to be a lot of competition not only for the opening slot but all the positions in the team. It’s always good to have options and whoever does well, I’m sure will get his due,” Vengsarkar told Hindustan Times.

He also went on to add that he does not believe in the red-ball and white-ball concept and that ideally, every cricketer should be ready to play in all three formats of the game.

“I don’t believe in this red-ball and white-ball concept. Whatever is there, you just have to play. I don’t think anybody is good in red-ball cricket and bad in white-ball or vice-versa. When it comes to India, every player must and needs to play all three formats.

“You can’t say I’m good only in one format and that’s what I’ll be playing. No cricketer would like to have a stamp on him that he is good only in one format. Also, the longer format is the ultimate form of the game. And of course, ODIs and T20Is are equally important but it’s important that the ICC or the BCCI must see to it that the longer format is healthy,” Vengsarkar concluded.