Home » Cricket » When MS Dhoni came into the Indian team, his wicket-keeping skills were not up to the mark – Saba Karim

When MS Dhoni came into the Indian team, his wicket-keeping skills were not up to the mark – Saba Karim 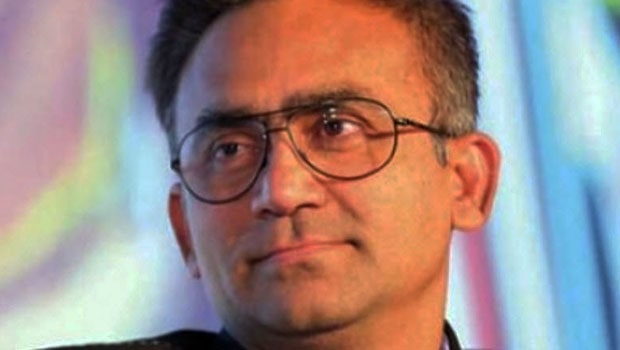 Former Indian wicket-keeper Saba Karim has opined that former skipper MS Dhoni’s wicket-keeping skills were not up to the mark when he had come into the Indian team. Dhoni’s selection was backed by Sourav Ganguly and it was noticed that Dhoni grew in confidence as he gained experience.

Karim believes that wicket-keeping is a lot about confidence and Pant has confidence in his batting skills, which can help him improve his glovework. Pant is mostly compared with MS Dhoni and his performances have been under scrutiny in the last 18 months. There is no doubt that comparing Pant with Dhoni is a tad unfair on the youngster as he is still young in his International career.

Pant needs to improve his wicket-keeping skills and he is expected to get better with experience. The left-hander brings an X-factor with his batting skills and he was instrumental in the success of the team on the Australian tour.

Pant had top-scored for the visitors as he had amassed 274 runs in three Test matches against Australia. The left-hander also scored a majestic unbeaten knock of 89 runs to help his team get over the line in the Gabba Test match.

“We, at times, are very harsh in assessing Rishabh Pant’s keeping. It’s a skill you acquire as you grow in confidence. Wicketkeeping is all about confidence, and the best part about Rishabh Pant is that it’s his batting ability that will help him grow as a wicketkeeper,” Saba Karim said in an interaction with Sportskeeda Live.

“I go back to the early days of MS Dhoni. When MS Dhoni first came into the Indian team as a wicketkeeper-batsman, his keeping ability was not up to the mark. It was his batting that benefitted his keeping. Once he cemented his place in the side through his batting exploits, he realized that he could improve his keeping skills,” Saba Karim added. “If you are batting well, it will help your wicketkeeping. They complement each other. In days to come, we will see the same kind of transformation with Rishabh Pant’s keeping skills, as well.

Karim added that Pant needs to work on his keeping skills, especially while keeping against the spinners. Pant has had a difficult time collecting the ball cleanly and he would aim to improve his glovework. Karim added that Pant can work with fielding coach, R Sridhar on the same.

“Having said so, he needs to work more on his technique, especially against spinners. R Sridhar is quite an accomplished coach, and I am sure he must be working closely with Pant. We need to give him some time,” he further said.

Pant has done a decent job while keeping against the fast bowlers but he would need to work on his keeping while standing up to the spinners, especially in the Indian conditions.

Pant will be seen in action in the upcoming four-match Test series against England.