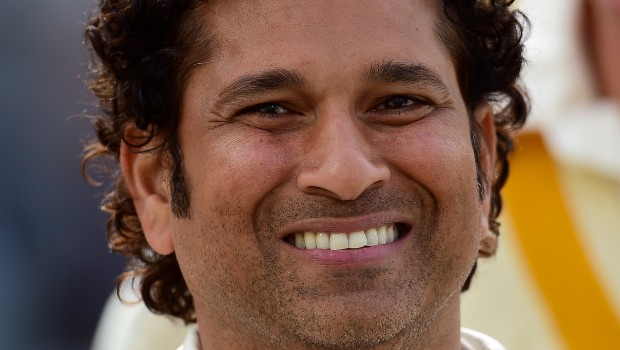 Former Indian legendary batsman Sachin Tendulkar didn’t have a great time while leading the national team. Tendulkar could not deliver the goods as a captain and it slowly impacted him mentally as a batsman. When India was clean swept by Australia 0-3 in the Test series and they could only win a solitary match of the tri-series in Australia, it was almost all over for Tendulkar as a captain.

However, former chairman of selectors and ex-Indian captain Chandu Borde told Tendulkar to carry on as the captain of the side. Subsequently, India lost 0-2 to South Africa at home and finally the captaincy baton was passed on to Sourav Ganguly, who went on to lead the team with aplomb.

In fact, Sachin was not enjoying his captaincy tenure and he wanted to quit in order to concentrate on his batting. However, Borde forced him to continue for some more time.

Chandu Borde told Sportskeeda, “See, if you remember, Sachin, we had sent him as a captain to Australia, and he led the side there, but when he came back, he didn’t want to continue. He said, ‘No, I want to concentrate on my batting.’ Therefore, I tried to convince him to lead the side for a long time because we were on the lookout for a new captain, a new generation.”

“But he said, ‘I want to concentrate on my batting because I could not get the performance that I wanted to put in for the team.’ And this is what happened. So, in fact, some of my colleagues were annoyed with me. They said, ‘Why are you insisting him to continue all the time!’ I said we are looking forward to the future, but then in the end we had selected Ganguly,” he concluded.

There is no doubt that Sachin Tendulkar was one of the best batsmen of the world but he could not get the best out of his players as a captain. On the other hand, Sourav Ganguly was able to lead the team from the front and there were positive results for the side. Ganguly gave confidence to his young players and helped them achieve big in their International careers.