Home » Cricket » Whenever we played MI, it was kind of India-Pakistan match – Harbhajan Singh

Whenever we played MI, it was kind of India-Pakistan match – Harbhajan Singh 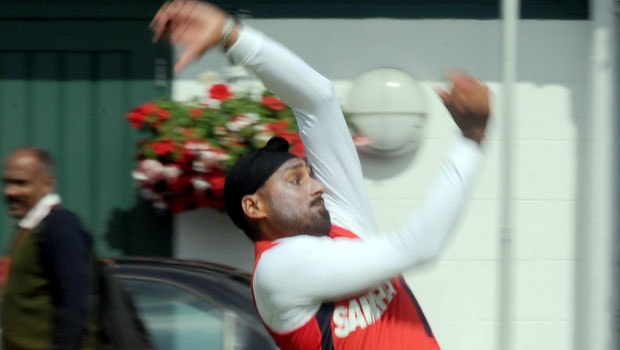 Chennai Super Kings vs Mumbai Indians is one epic battle of the Indian Premier League. Both teams are the most successful sides in the IPL history and hardly give an inch to each other. Both the teams know each other’s strengths and weaknesses and it is a high pressure game whenever the Blues takes on the Yellows.

Chennai Super Kings spinner Harbhajan Singh likened the rivalry between the two clubs to India-Pakistan rivalry. The stakes are high whenever CSK takes on MI and both the teams know it is a must win match for them. It is always an intense battle whenever these two teams lock horns with each other and their matches generally go down to the wire.

Meanwhile, Mumbai Indians is the most successful side in the IPL history with four IPL titles whereas Chennai Super Kings is hot on the heels of MI with three IPL crowns.

Harbhajan Singh played for a decade with Mumbai Indians. However, the off-spinner was brought on board by CSK for IPL 2018.

“First time I felt as if it was a dream. Whenever we (CSK) played against MI, it was kind of like an India-Pakistan kind of a game. It was always a very tough game to play against each other. Suddenly I was not wearing blue, I was wearing yellow, it was a difficult kind of scenario to get used to,” Harbhajan said while talking to CSK in an Instagram live interaction.

In fact, Harbhajan also added that it took him some time to get used to the Yellow jersey as he played for 10 years with Mumbai Indians.