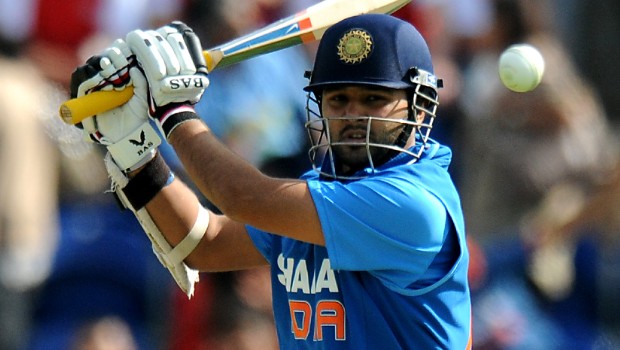 India’s veteran wicket-keeper batsman Parthiv Patel believes the keepers are not getting a consistent run in the national side. Patel feels the gloveman should be given sufficient opportunities to prove their mettle. Since MS Dhoni has taken a sabbatical, no wicket-keeper batsman has been a constant in the Indian team.

Wriddhiman Saha has been backed as the first choice keeper in the Test matches in the home conditions. However, Saha was replaced by Rishabh Pant for the two-match Test series against New Zealand. Indian head coach Ravi Shastri had clarified that Saha will be backed in the home conditions as he is brilliant while keeping against the spinners.

On the other hand, Rishabh Pant was backed as the first choice keeper after MS Dhoni decided not to play after the World Cup. However, when Pant was hit by a bouncer from Pat Cummins in an ODI in January, he was replaced by KL Rahul.

Surprisingly, Pant could not break into the playing XI despite being fit. As Rahul was able to grab his chances on the New Zealand tour where he scored 224 runs in the T20I series and 201 runs in the ODI series, it made it difficult for Pant to make a place for himself in the limited overs format.

Indian captain Virat Kohli also confirmed that KL Rahul will be backed as the first-choice keeper in the white-ball side. However, Parthiv Patel and Mohammad Kaif had recently said that Rahul is not a permanent wicket-keeping solution.

“I don’t think we are not getting any fixed wicket-keepers. We have KS Bharat for India A … Rishabh Pant or KL Rahul … Saha is your number 1 Test wicketkeeper. But I genuinely feel we can get a bit more consistency so that you have the assurance,” Patel said during an Instagram chat.

“Everyone has it in them … It’s about getting a bit more consistent run,” said Patel.

On the other hand, Patel believes it is imperative for a wicket-keeper to score runs consistently. If the keeper is averaging around 30 these days, then he would be replaced. Earlier, the keepers were selected more on their basis of keeping skills rather than their ability to score runs. However, that has changed now and thus wicket-keepers must contribute with the bat.

Parthiv added, “I think wicket-keepers are all-rounders. You have to keep a mindset that you’re a pure batsman and not a wicketkeeper. If you think your job will be done by just scoring 30-odd runs and then will keep. It will not happen anymore.

“There has been an evolution totally. People want your wicketkeeper to score runs. You can then play with five bowlers in a Test. You will have more chances of getting 20 wickets.”

A wicket-keeper plays a key role in the success of the team as he has a 360-degree view of the ground and also helps in setting up the field.

Currently, KL Rahul has grabbed his chances and he deserves his opportunities in the white-ball side. However, the team management will also need to make sure that they keep Rishabh Pant in contention.