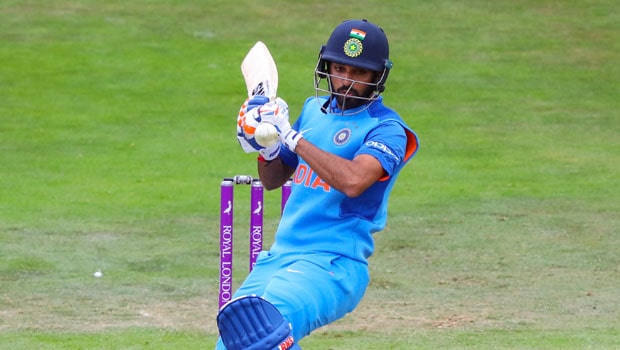 Making his comeback from injury during the recent white-ball series against England, Bhuvneshwar Kumar was impressive and his mature bowling worked wonders for India. Hus economical spells helped India gain the edge over England in the ODI and T20I series.

While the upcoming IPL will allow the pacer the opportunity to find continuity and rhythm, Bhuvneshwar revealed that Test cricket remains a priority for him. To that end, he will manage his IPL workload with the World Test Championship final and the series against England in mind.

“Of course, red-ball cricket is on my radar. I will prepare keeping red ball in mind. Although what kind of team will be selected for Test matches is an entirely different scenario,” Bhuvneshwar was quoted as saying in Outlook.

Injuries have ravaged the last few years of Bhuvneshwar Kumar’s international career. The 31-year-old hasn’t played a Test since the tour of South Africa almost three years ago. Over the years, he has taken part in only 21 Tests. Bhuvi has picked up 63 wickets in those matches, which includes three four-fers and four fifers.

“My workload management and training during IPL will be keeping red ball in mind because I know there’s a lot of Tests ahead and my priority still is Test cricket. So, from my end, I will do everything to get ready for the Test series,” he stated.

India have mostly relied on Jasprit Bumrah, Mohammad Shami, Ishant Sharma and Umesh Yadav for pace in the longest format of the sport in recent years. Despite this, Bhuvneshwar Kumar hasn’t thrown the towel yet and is hoping to make a comeback.

“I have stopped making long-term plans as in the past when I have done that, things haven’t gone in my favour. Be it because of injury or form.

“But yes, workload management is something I will be seriously monitoring along with team management. So yes, since I was unfit for a long time, I had to ensure that I put a lot of emphasis on being fit,” he added.

Bhuvneshwar Kumar will be in action soon for Sunrisers Hyderabad during the Indian Premier League. During the recently concluded ODI and T20I series against England, he picked up 10 wickets and will be looking to carry the same form into the IPL.