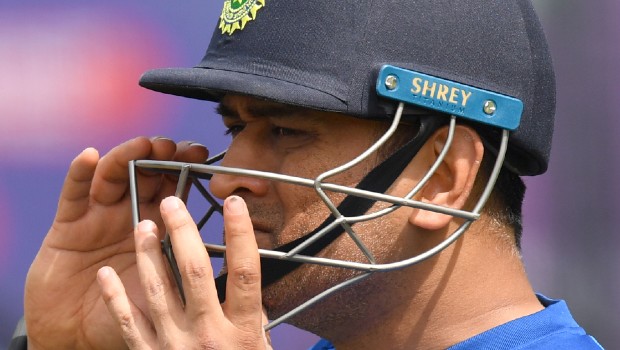 Former Indian chief selector MSK Prasad said it is going to be a tricky situation for MS Dhoni to return to the side with KL Rahul keeping well. Rahul has grabbed his opportunity in the recent past and he has done a good job with both the gloves and bat. The flamboyant batsman had kept the wickets in his formative years for the state team, Karnataka. Furthermore, he has kept wickets for his IPL franchise, Kings XI Punjab.

Thus, Rahul had experience of donning the gloves and did well once he bestowed with the chance. Rishabh Pant was hit by a bouncer in an ODI against Australia and since then Rahul has made it difficult for Pant to get back into the team as the team management has backed him as the first choice keeper.

The stylish batsman opened the innings in the T20I series against the Kiwis and scored 224 runs in five matches at an average of 56 to receive the Player of the series. Subsequently, he was given a finisher role in ODI series and he was able to do justice with it.

On the other hand, it has been almost nine months since MS Dhoni has played for the national side. Dhoni had last turned out for India in the World Cup semi-final against New Zealand. Subsequently, he made himself unavailable for national selection and did not take the much anticipated retirement.

Moreover, the IPL was expected to play a key role in Dhoni’s comeback. However, as the tournament is hanging fire, Dhoni’s International career is uncertain.

“We had a discussion and Mahi (Dhoni) didn’t want to play for some time. So we moved on and picked Rishabh Pant and we have been backing him. Now KL (Rahul) has also done extremely well in the matches that he played in New Zealand,” Prasad told Fancode. “So it would have been nice if the IPL was being played and we would have seen old glimpses of Mahi but now it’s a very tricky situation.”

Meanwhile, it would be interesting to note how things pan out in Dhoni’s career. He has not made any official statement and one hardly knows what’s going on in his mind as he is always known to keep his cards close to his chest. However, Dhoni has made his intentions clear that he wants to play in the IPL but there are doubts over his national commitments.