With Steven Smith and David Warner back, India will face bigger challenge vs Australia – Rahul Dravid 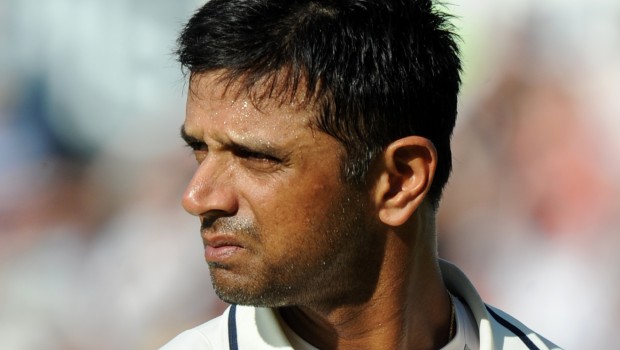 Former Indian skipper Rahul Dravid believes the Indian team will face a stiffer and bigger challenge on their tour of Australia later in the year as Steven Smith and David Warner are back in the side. India had registered their maiden win on the Australian soil on their last tour but the hosts’ two main batsmen, Steven Smith and David Warner had not played in the series due to their ball-tampering bans.

As there were no Smith and Warner, it had left a huge void in the Australian team. There is no doubt that Smith and Warner are Australia’s best batsmen and they have been instrumental in the success of the team. In fact, Smith had made a roaring comeback as he scored 774 runs in the four Ashes Test against England and played a key role in retaining the urn for Australia.

Furthermore, there will be Marnus Labuschagne, who ended 2019 as the highest run-getter in the Test fold. The right-hander has shown the promise and he would be confident to bring his best against the Indians.

“Missing Smith and Warner was a huge thing for Australia because of the impact they have on that team. They are (Australia’s) top two batsmen, they scored the most number of runs for them,” Dravid said on ‘Sony Ten Pit Stop’ show aired on the channel’s Facebook page.

“We have seen how a big impact someone like Smith had on the Ashes, even though Warner was out of form, he was able to carry that series along with (Marnus) Labuschagne on his own.

“But yes, these two guys (Smith and Warner) will make a huge impact in that team, so it will be a bigger and stiffer challenge for India this time around,” added Dravid.

Smith once again batted at the top of his game when Australia toured India in 2017. The right-hander finished as the highest run-getter with 499 runs in four matches at an average of 71.28. Ergo, Smith enjoys playing against India and he has scored 1429 runs in 10 Test matches vs India at an average of 84.05.

Subsequently, India’s pace battery will need to repeat their success and get past Australia’s potent batting line-up. The first Test match will take place at Gabba, Brisbane from December 3.