Home » Cricket » Women’s IPL to be played in UAE from November 1 to 10, confirms Sourav Ganguly

Women’s IPL to be played in UAE from November 1 to 10, confirms Sourav Ganguly 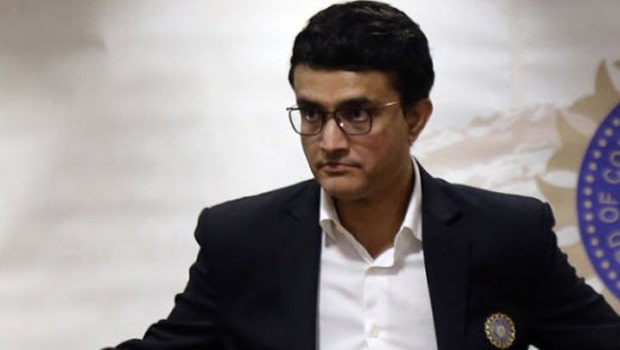 The Board of Control for Cricket in India president Sourav Ganguly has confirmed that the Women’s IPL is pretty much on and it will be played in the UAE from November 1 to November 10. There were speculations that the Women IPL or the Challengers Trophy would not be held due to the coronavirus pandemic but Ganguly has cleared the air.

Meanwhile, the Men’s IPL will be played in the UAE from September 19 and all the eight franchises are expected to reach there in the third week of August to begin their training. However, it is yet to be finalised whether the final of the tournament will be played on November 8 or 10.

The Women IPL has also been clubbed with the Men’s IPL and it would give a chance to the women cricketers to play after a long time. The last time the Indian women team turned on the ground was in front of jam-packed Melbourne Cricket Ground against Australia in the final of the T20 World Cup. In fact, it was the last cricket match which saw a big audience before the coronavirus pandemic.

“I can confirm to you that the women’s IPL is very much on and we do have a plan in place for the national team also,” Ganguly told PTI ahead of the IPL Governing Council meeting later on Sunday.

“The women’s Challenger series is likely to be held between November 1-10 and there could be a camp before that,” the source said.

Ganguly had confirmed that they didn’t want to expose their male or female players and thus had delayed the schedule. Furthermore, the BCCI chief also stated that the National Cricket Academy in Bangalore will remain closed due to the pandemic.

“We couldn’t have exposed any of our cricketers — be it male or female to health risk. It would have been dangerous,” Ganguly said. “The NCA also remained shut because of COVID-19. But we have a plan in place and we will have a camp for women, I can tell you that,” he added.

It is also reported that the BCCI is working towards organising a full-fledged series for the Women team against South Africa and the West Indies before the team will play the ODI World Cup in 2021 in February-March in New Zealand.

Meanwhile, the Women players will be looking to get back into action and hit the ground running. The Women challengers series will help the players in getting back into groove and then the BCCI can contemplate scheduling the IPL on a higher scale.