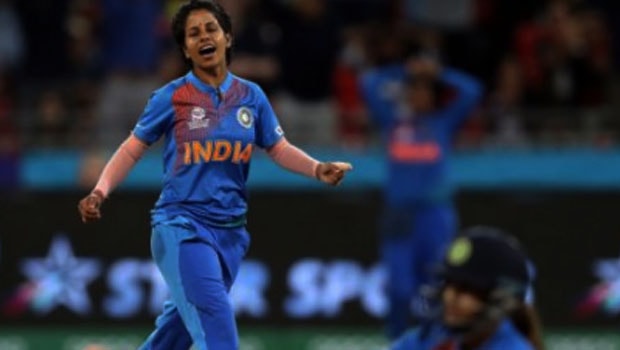 India has stunned the host Australia in the opening game of the Women’s T20 World Cup in Sydney.

Having had unpleasant periods in their warm-up games to the tournament, India made up for their errors when it mattered, beating the Aussies by 17 runs.

The hosts who are also the defending champions are chasing 133 after India batted first. India’s bowlers upped their game by bundling out Australia for 115 to win the match.

Leg-spinner Poonam Yadav was on top of her game after claiming 4-19.

With India’s 132-4 anchored by 49 not out from Deepti Sharma, they exploited the slow conditions to defeat the hosts.

The final of the tournament will hold at the Melbourne Cricket Ground on 8 March with the hope that the biggest crowd for any women’s sporting event will be in attendance, which is likely to happen provided Australia gets to the final.

However, with the stunning defeat they suffered as part of the heavy favorites, there is more considerable intrigue to come from the two weeks showpiece.

For India, it is a boosting win for a continually improving team. 16-year-old opener Shafali Verma who has been touted as the future of the game, lived up to expectation while wicketkeeper Taniya Bhatiya and leg-spinner Poonam didn’t let the team down with their dazzling masterful performance.

It was Poonam’s day mainly because she bowls achingly slowly, and the Sydney surface suited her style of game.

Introduced in the 10th over when Australia was on 58-2, she confounded the hosts with the support of wicketkeeper Bhatia.

The game shifted to India’s favour when Alyssa Healy chipped a return catch after reaching 50 with a six with Poona dictating things.

She first removed Rachael Haynes, who ran past a googly. The Ellyse Perry followed after being bowled by a similar delivery for a golden duck. Poonam was unable to get a hat-trick when Bhatia’s dive could not hold on to an edge from Jess Jonassen.

With a target of 57 runs required from the final eight overs, all hopes were on Ashleigh Gardner, but she couldn’t reach it.

Poonam couldn’t remove Gardner after her delivery was a no-ball for because it bounced twice.

She stayed on after skying a catch to bowler Shikhar Pandey. India got the win when Molly Strano was run out off the penultimate ball of the match.