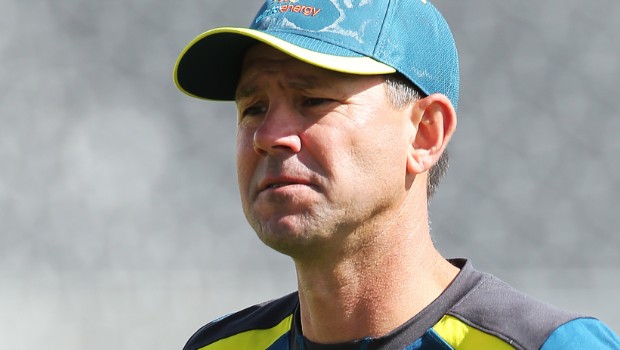 Delhi Capitals head coach Ricky Ponting has revealed that he would have a chat with Ravichandran Ashwin to not use Mankading in IPL 2020. Ponting feels the dismissal is against the spirit of the game albeit it is within the rules of the game.

Meanwhile, Ravichandran Ashwin was the talk of the town when he had ‘mankaded’ Rajasthan Royals wicket-keeper batsman Jos Buttler in IPL 2019 when he was leading Kings XI Punjab. Ashwin was criticized for his actions by most of the cricket pundits.

In fact, Ponting has confirmed that he had given a clear message to his team after that controversial dismissal that nobody is going to try ‘mankading’ the opposition batsmen as long as he is the coach of the Delhi Capitals.

Ashwin had recently come up with a suggestion that runs should be cut if the batsman leaves the crease before the bowler has bowled.

Ashwin was traded to Delhi Capitals from Kings XI Punjab and it would be interesting to note how Ashwin will take this view of his new coach. In fact, Ashwin had also earlier mankaded Sri Lankan batsman Lahiru Thirimanne but captain Virender Sehwag had withdrawn the appeal.

“I’ll be having a chat with him about (Mankading), that’s the first thing I’ll do. That is going to be a hard conversation I will have with him. I think, even him, looking back now, probably he’d say it was within the rules and he’s right to do it,” Ponting said while speaking on ‘The Grade Cricketer’ Podcast.

“Watching that last season, as soon as it happened, I actually sat our boys down and said ‘Look, I know he’s done it, there’ll be others around the tournament who’ll think about doing this well but that’s not going to be the way that we play our cricket. We won’t be doing that’.”

Mankading has always been a controversial decision and some of the cricket boffins feel that the bowler should warn the batsman before running him out in such a fashion. Often Mankading is regarded against the spirit of the game but then it is within the rules of the game.

Furthermore, it is not fair that the batsmen is trying to steal extra few yards before the bowler has delivered the ball and it helps the batter in completing a quick single or coming back for two, which is a tad unfair for the fielding side.

However, Ponting has got a strong opinion against Mankading and he is going to have a chat with Ravichandran Ashwin. The IPL will begin in the UAE from September 19.