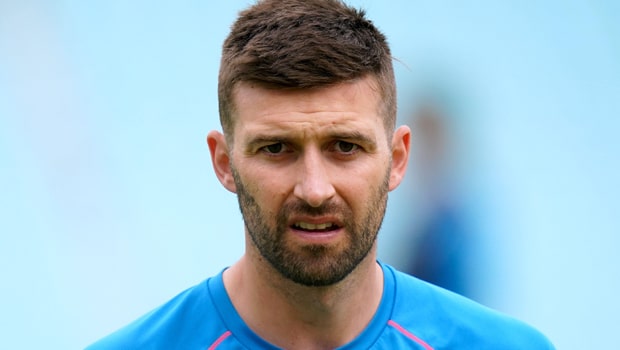 Mark Wood has expressed his eagerness to help England against Australia if he is offered the opportunity ahead of the next Test, which holds on December 26. England lost the first and second Test against Australia, and they would need all the help they can get to prevent this year’s Ashes from being a whitewash.

Speaking on the issue, Wood said that he was not angry he was dropped, and he believes it was a decision made in the best interest of the team, even though things did not turn out as expected: “I accepted the decision, you know. That’s for the captain and coach, and I respect them both a lot. They’ve made good calls for me, bad calls for me, but they talked me through why it was happening, what they thought, and their ideas.

“I was ready to go if required for the game, but the decision was made that I would be left out. We’re all part of a team here that’s trying to win the Ashes, so if that was the best decision for the team, that was fine.”

Wood understands the level of responsibility he would be undertaking by playing in the third Test, which would hold at the Melbourne Cricket Ground. The MCG sits 100,000 people and is the second-largest cricket stadium based on sitting capacity, and it is considered an honour to play there. Wood said, “It’s a huge occasion. If I do get the nod in Melbourne, that’s something you can say is special in your life.”

It is clear Wood is looking forward to joining the squad for the third Test. His presence there could make a lot of difference and prevent England from ending the 2021 Ashes on an embarrassing note.