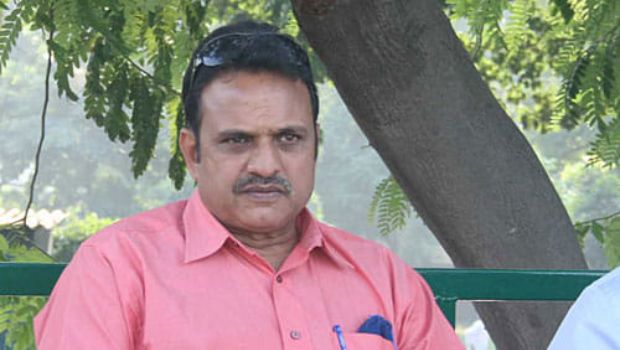 Former India cricketer Yashpal Sharma has died at the age of 66 years due to Heart attack. Sharma was a member of India’s World Cup winning team in 1983 and played a key role in India’s triumph.

The right-hander was the second highest run-getter for the Indian team in the 1983 World Cup.

Yashpal played in 37 Test matches for India and scored 1606 runs at an average of 33.45. Furthermore, the right-hander played 42 ODI matches for the Indian team and amassed 883 runs in the ODI format.

Meanwhile, Yashpal scored a crucial knock of 89 runs in India’s tournament opener against two-time champions West Indies, which helped the team in winning by 34 runs. Thus, Yashpal’s knock was able to set up the tone for the Indian team in the ODI showpiece.

Subsequently, Yashpal scored a run-a-ball knock of 40 runs against Australia at Chelmsford. The right-hander also scored a brilliant knock of 61 runs in the all-important semi-final against England. However, Yashpal could only score 11 runs in the final against the West Indies but went to create history as they won by 43 runs to become World Champions.

On the other hand, Yashpal’s best knock in Test cricket came in the fifth Test match against England at Chennai in 1982. He scored a brilliant innings of 140 runs and added a gargantuan alliance of 316 runs with Gundappa Vishanath, who scored a mammoth knock of 222 runs. However, the match ended in a stalemate.

Yashpal made his Test debut against England at Lord’s in 1979 while he played his first ODI match against arch-rivals Pakistan at Sialkot in 1978.

The cricketing world expressed their grief over the news and paid tribute to a fine cricketer.