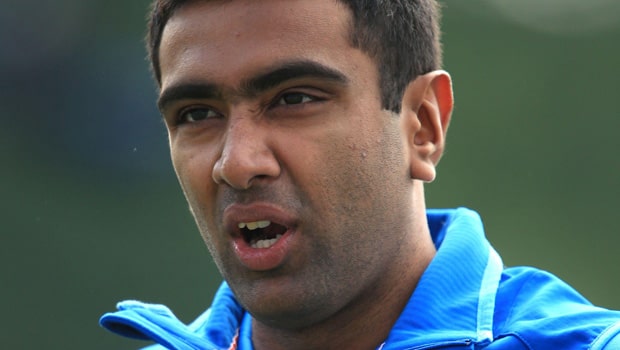 India’s veteran spinner Ravichandran Ashwin has stated that making the final of the World Test Championship is as good as making the World Cup final.

The Indian team had to toil hard to make the cut for the final of the WTC as they ended at the top of the points table with 520 and a PCT of 72.2%.

India played 17 matches out of which they won 12 and lost four whereas one match ended in a draw in the WTC. Thus, the ViratKohli-led team was the most consistent team in the WTC. Team India secured their berth for the final of the WTC after they defeated England by an innings and 25 runs in the fourth Test match at the Narendra Modi Stadium, Ahmedabad on Saturday.

Meanwhile, Ravichandran Ashwin played an instrumental role in the success of the team. Ashwin scalped a total of 32 wickets in the four-Test match series at a staggering average of 14.72. Furthermore, Ashwin, the batsman, scored 189 runs in six innings at an average of 31.50, including a century in the second Test match at his home ground in Chennai.

Ashwin admitted that the team’s intensity was low in the first Test match but lauded the team effort in the last three Test matches.

Ashwin said in the post-match presentation, “The fact that we qualified for the WTC final is very important. Beating Australia in Australia has to be the pinnacle, but with the context – being in the WTC final is not a joke – this means a lot to us. WTC final is as good as WC final.

The intensity was low in the first Test in Chennai, despite the high in Australia. Every time there was a challenging time in the series, someone put their hand up, so this series win was right up there. The last four months have been quite a ride. I didn’t think I’d make a hundred in Chennai, I went with the flow because my form with the bat wasn’t great. I didn’t think I’d start in the XI in Australia, but after all the injuries, especially to Jadeja, there was more responsibility on me and I’m content with my performances in Australia and here”.

On the other hand, Ashwin added that it is imperative to find the right balance as being too desperate or too content is not good for any player. Ashwin will now be seen playing in the Indian Premier League for Delhi Capitals. The IPL will begin from April 9 at Chennai as reigning champions MI will take on RCB.