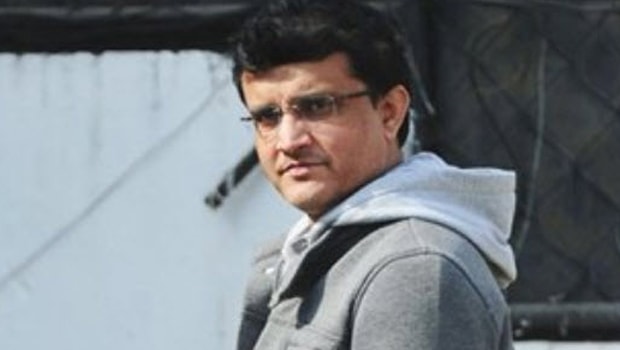 In fact, Ganguly played five seasons in the IPL as he played for Kolkata Knight Riders and Pune Warriors India and also led KKR in the inaugural edition of 2008. However, he didn’t play a solitary T20I match for the Indian team.

Ganguly added that he would have loved to play the T20 format where the batsman has the license to attack the opposition from the get-go. The former stylish batsman stated he would have enjoyed the shortest format of the game.

The T20 format demands the batsman to take more risks and the batters have found new ways to score their runs in a jiffy. Ganguly feels he would have been able to adjust his game according to the challenges of the shortest format.

“T20 is very important. I would have changed my game. It’s the licence to keep swinging and keep hitting,” Ganguly said replying to a question on BCCI Twitter handle while talking to Mayank Agarwal.

“I would have loved to play T20, although I did play for the first five years of the IPL. I think I would have enjoyed the T20,” he said.

On the other hand, Sourav Ganguly also recalled the famous Natwest trophy win when India made a roaring comeback in the final against England. Ganguly added they got carried away after the win and celebrated even more after a special win.

“It was a great moment. We all got carried away, but that’s what sport is, when you win a game like that, you celebrate even more. That was one of the great cricket matches I have been part of,” he said.

“Getting to the World Cup, winning every game hands down except Australia, I thought, was a great achievement,” he said.

Sourav Ganguly was known to lead the team from the front and gave confidence to the youngsters. Thus, he was able to get the best out of his players. Ganguly is currently working as a BCCI president.