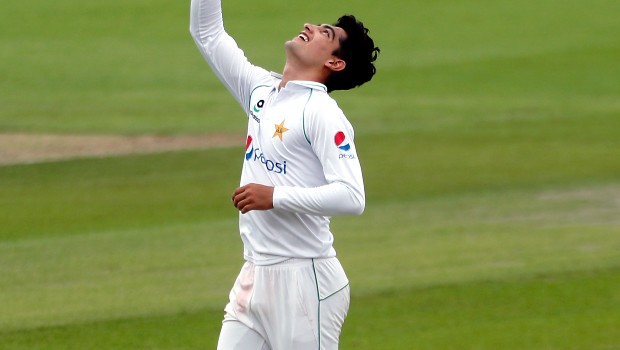 England skipper Joe Root has confirmed that he would love to tour Pakistan and play there but at the same time he is not sure when the space can be found in the jam-packed International schedule for the planned tour of 2022. Pakistan is currently on the tour of England, where they are playing three Test matches and as many T20Is.

In fact, former Pakistan captain Wasim Akram yesterday said that England owe Pakistan cricket a reciprocal tour in 2022. Pakistan had reached England on June 29 to make the ongoing tour possible amid the coronavirus pandemic. Akram had stated that England would be looked after on and off the field in Pakistan.

Meanwhile, Pakistan has been deprived of any cricket action since the terrorist attack on the Sri Lanka’s team bus back in 2009 in Lahore. Subsequently, Pakistan had hosted most of its matches in the UAE. However, teams like Zimbabwe, West Indies, Sri Lanka and Bangladesh have toured Pakistan in the recent past.

Pakistan was also able to host the fifth edition of the Pakistan Super League in the country and the foreign players had participated in the same.

“I’d love to go and visit Pakistan,” Root told reporters. “It would be a great opportunity to go and play there personally. Unfortunately, it’s not my decision to make but it looks a wonderful country to go and play cricket in. “The wickets look nice and flat, which will be a nice change to what we have just played on here,” the top-order batsman added.

Meanwhile, Test cricket had returned to Pakistan back in 2019 when Sri Lanka toured the country. PCB will need to make sure that there is tight security in place for the touring team and it would be interesting to note how things will pan out.

On the other hand, Pakistan has done a fine job as they agreed to tour England during the Covid-19 pandemic and they deserve all the credit.

The second Test match between the two sides ended in a draw after rain played a spoilsport. The third Test match will take place at the same venue of Ageas Bowl, Southampton from August 21. Pakistan will also play three T20I matches after the conclusion of the ongoing Test series.