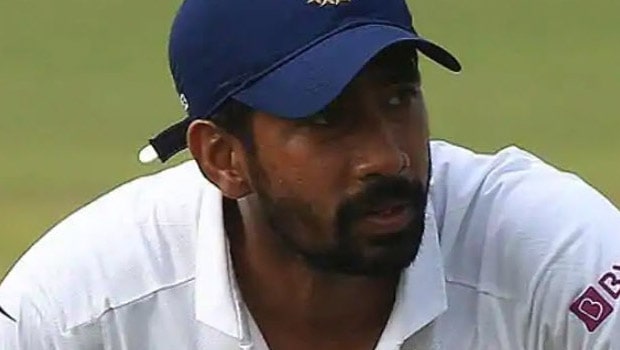 India’s white-ball wicketkeeper, Wriddhiman Saha, has said that the current wicketkeeper, KL Rahul seemed to have adjusted well into the role.

Rahul has been doing the job for the Indian team, and he seemed to be a reliable lad in limited-overs cricket off late. He took the role behind the stump after veteran MS Dhoni resigned as captain of the team. Dhoni had recently announced his resignation from international cricket.

With the coast clear for Rahul, Karnataka cricketer could be given the role assuredly, having proven to be reliable for Rishabh Pant alongside Sanju Samson.

Speaking with IANS in an exclusive interview, Saha said Rahul is not a great job, adding it with batting. He said that he is adjusting well to the new role, as seen in New Zealand.

35-year-old Saha further described the wicketkeeper as a good batsman, who has worked hard on his keeping. This, he said, is a good development for the Indian team.

Speaking on Dhoni’s retirement, Saha said it was a bit of a surprise, but that has always been on the cards because the veteran has been away from the game since India were knocked out of the 2019 World Cup by New Zealand in the semi-finals.

While pointing out that Dhoni is a legend on and off the field, Saha said his decisions has never been predictable.

Saha, who also described him as a positive lad, said he and Suresh Raina, who also announced his retirement a few days ago, have not been in touch with international cricket for a long time.

Although people have guessed on their next move, Saha said the recent development had cleared all the doubts.

Saha made his debut for India in 2010 in a Test series against South Africa in Nagpur. That was the only international cricket game that involved him and Dhoni in the same XI.

He further stated that he learned a lot from the legend, having had wicketkeeping conversations and the game in general with him.

Saha, who is a Bengal stumper, has played 37 Tests and 9 ODIs for India.